In this video, the Fleetwood Deville SQs render the fascinating music of Nicolás Jaar in a way I had never experienced before. Most other hi-fi speakers fail to deliver the musical energy of this album with the right intensity, to begin with. The entire room is filled with a sound that goes through your whole body. And all this without any aggression, harshness, or distortion, no matter what volume you listen at. The soundstage is large, and the tonal balance is just right. They have a smooth but detailed top end, not something you would expect from typical horn designs.

Sound Odyssey is a Fleetwood/OMA dealer in Belgium. Before that, I had been following the work of Jonathan Weiss for years. I was familiar with (and impressed by) the original 1930’s Western Electric systems that could be enjoyed annually at the high-end Munich show. OMA brought that impressive sound back into the 21st century in the most tasteful up-to-date way. When Fleetwood was founded with the purpose of making a large part of what defines OMA accessible to a broader audience, I contacted Jonathan.

For me, the Fleetwood and OMA designs represent the end of an endless search for the ultimate sound shift the focus to the music. A liberating experience. 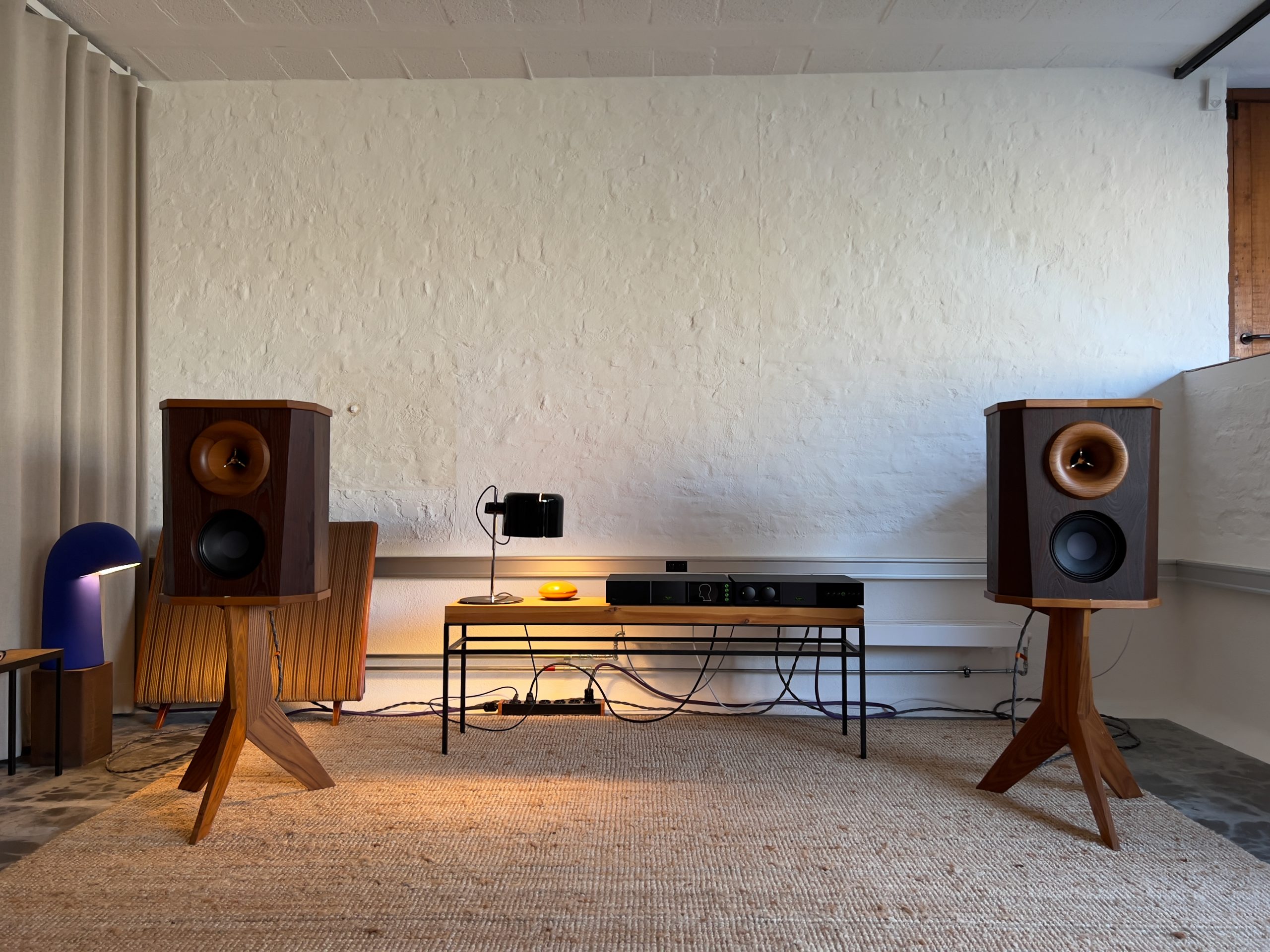 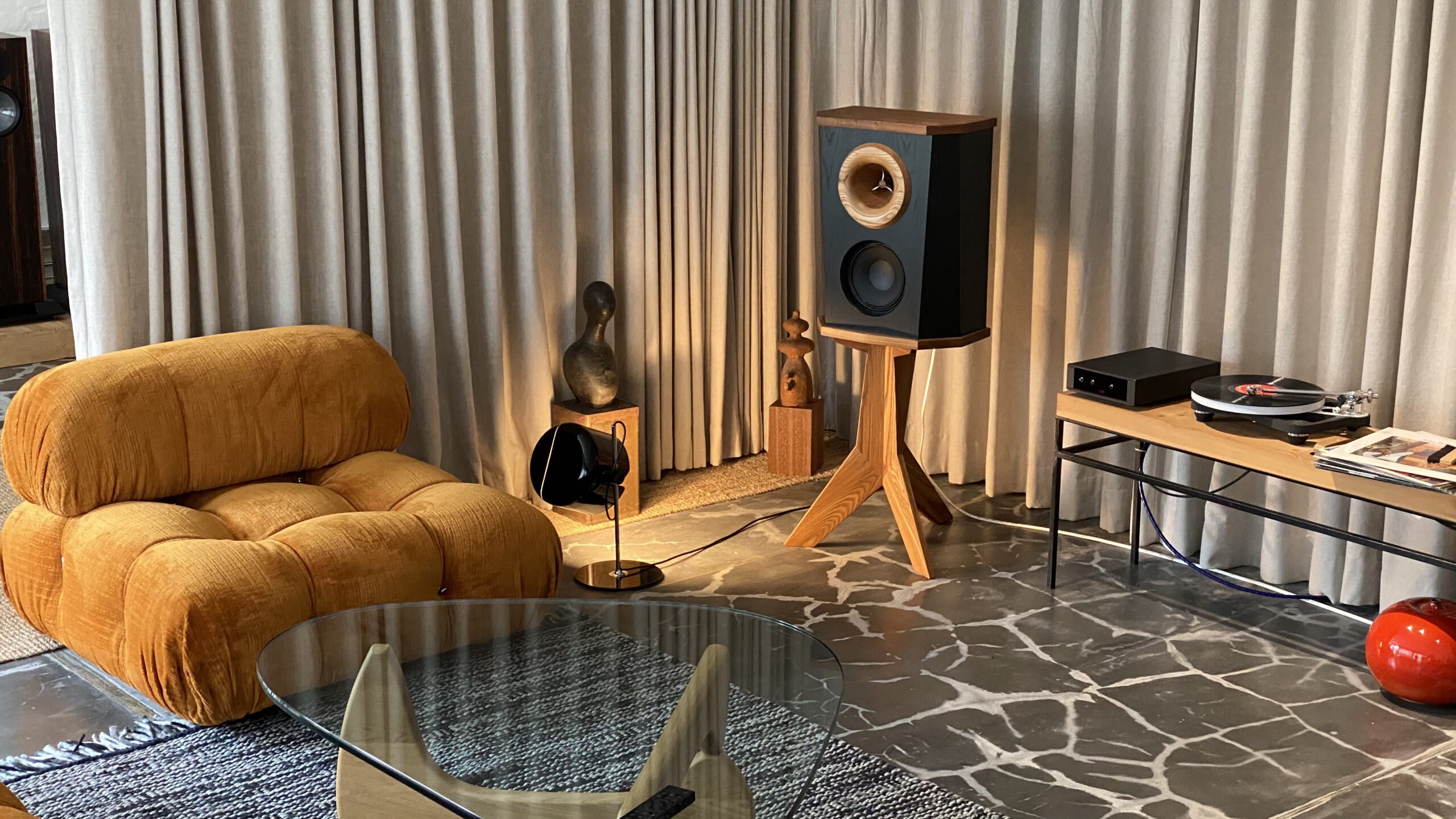