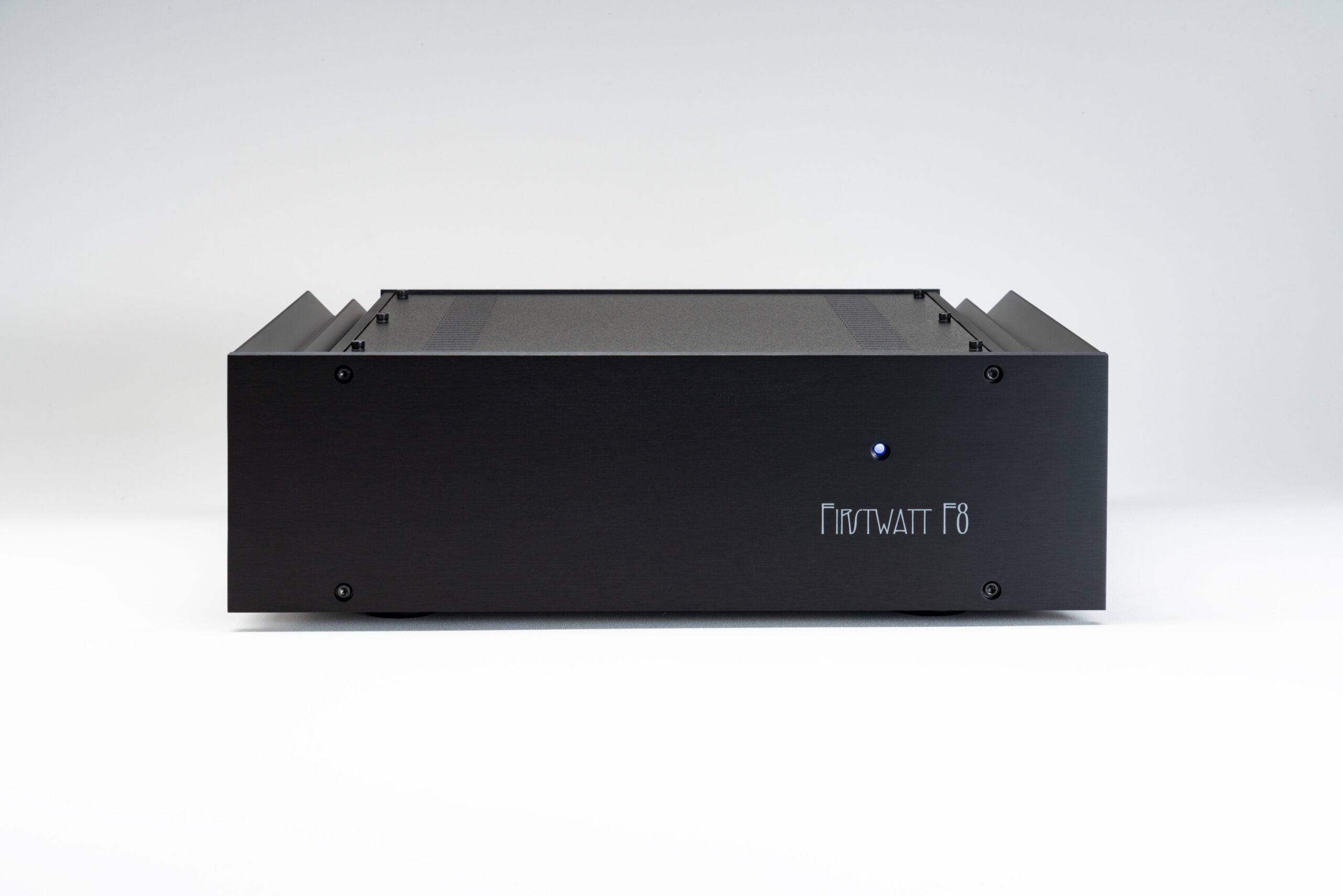 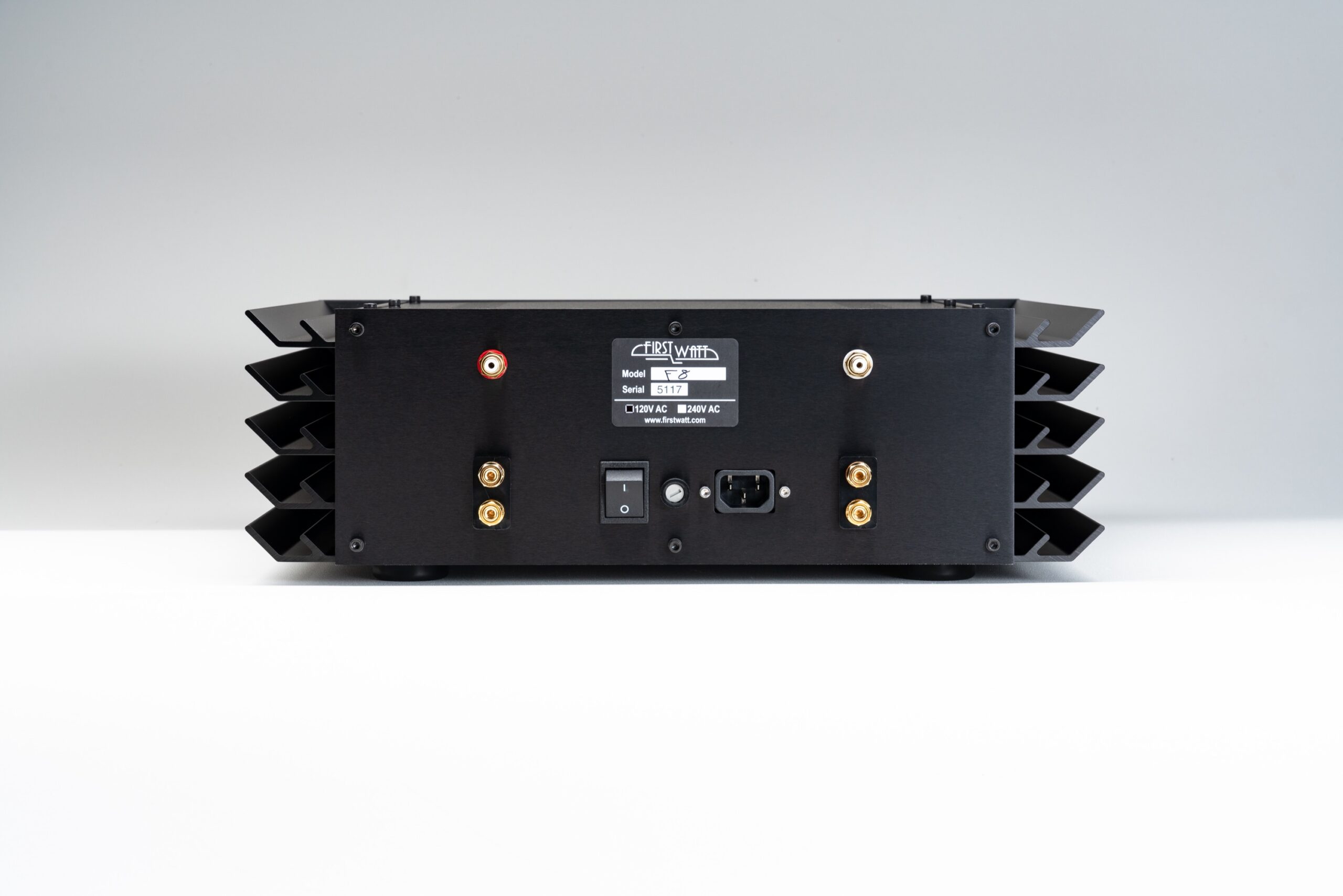 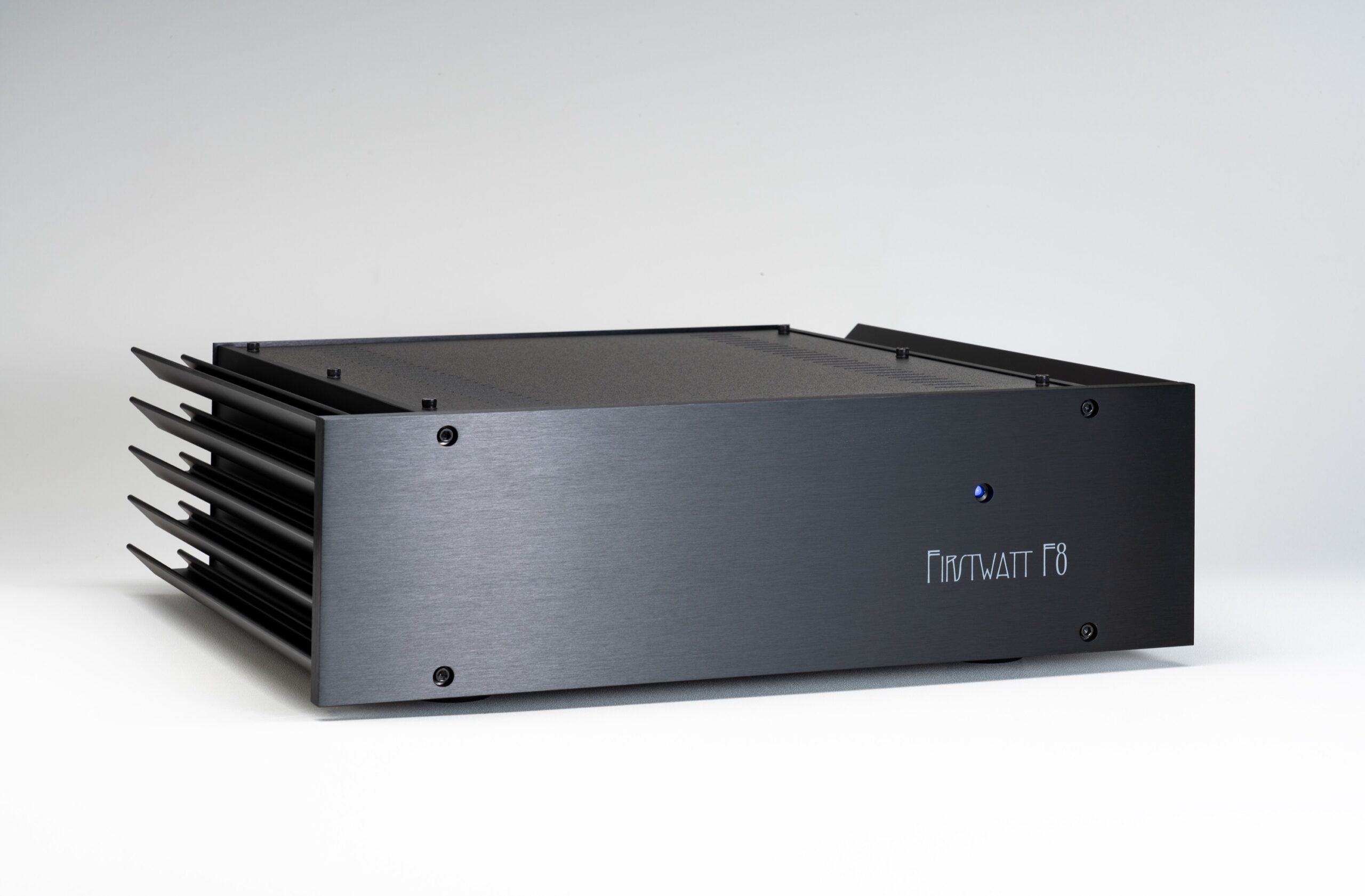 Nelson Pass his beloved latest creation: 2×25 watt of the finest class A amplification with a wonderful personality.

It is similar to the J2 amplifier, but has only one front end transistor instead of six, operated as a current feedback amplifier (CFA) as opposed to the J2’s voltage feedback (VFA) differential input. This front end is more consistent with the single-ended approach to amplifier design and yields a purer second harmonic character, less distortion with lower negative feedback, greater bandwidth and higher damping factor.

The owner’s manual can be downloaded here: F8 Owner’s Manual