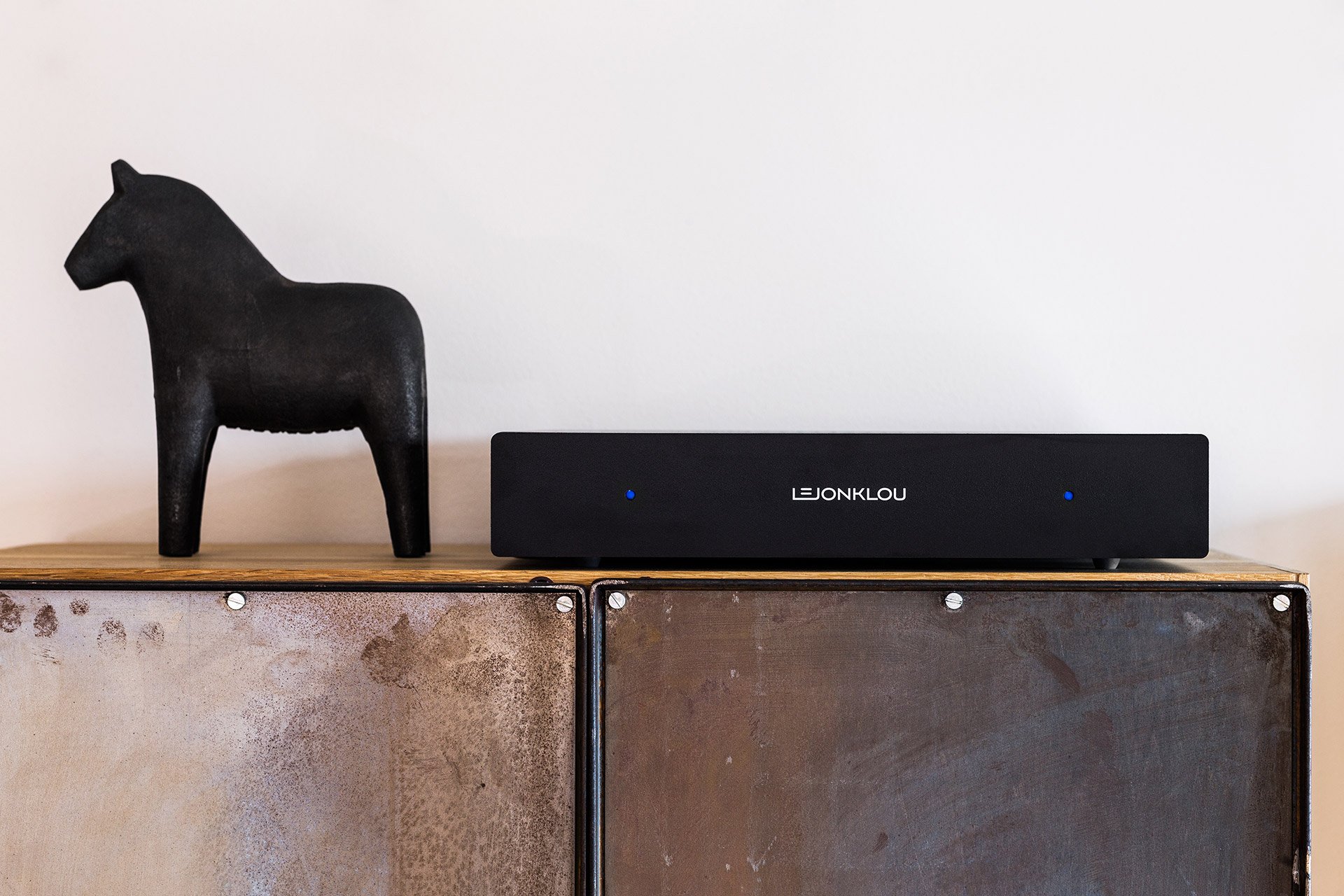 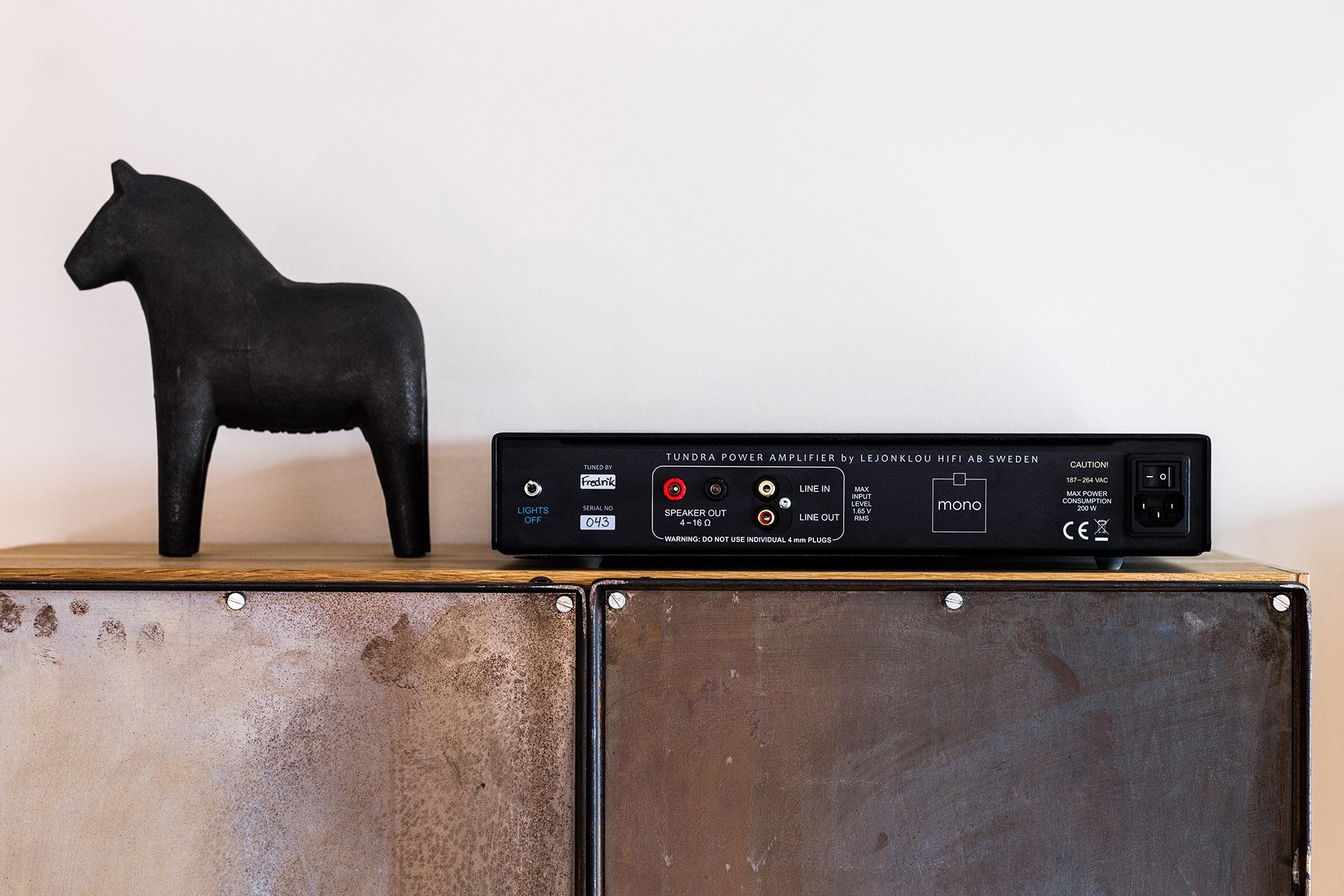 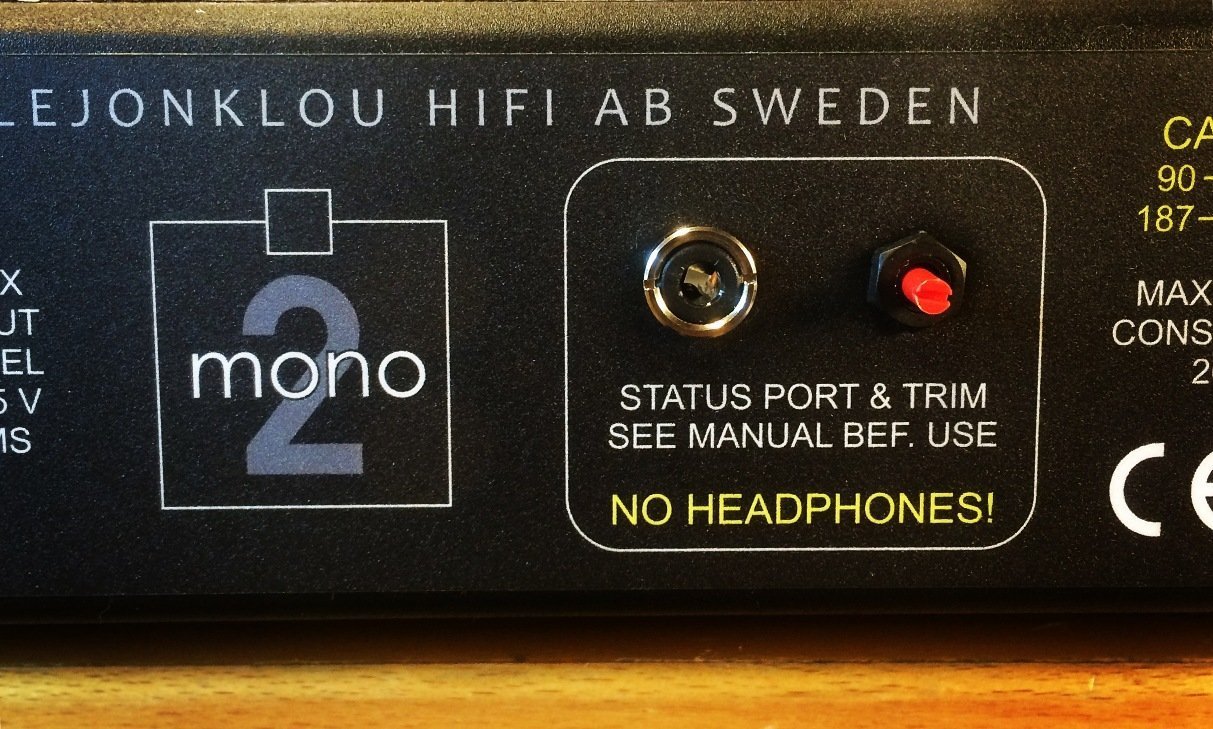 The original Tundra Mono, released in 2013, was developed from our stereo power amplifier Tundra and shared many of its qualities. Tundra Mono has only one channel and is therefore more powerful, but the main difference is that sound quality is even higher. Regardless of whether you play quiet or loud, the music becomes more alive and engaging to listen to.

1. The twin power supplies are of the same type as in Tundra, but in Tundra Mono they only have one channel to drive. This makes them run smoother and all the circuits of the amplifier gets cleaner voltages to work with.

3. The cooling of important components has been improved. This makes Tundra Mono more stable when the music goes from silent to loud.

4. The circuit board has thicker tracks of copper and is mechanically more optimally secured. Just like in the stereo version of Tundra, all fasteners are tightened with torque tools to the optimal torque. But in addition, new securing points were added to Tundra Mono after listening tests.

Every Tundra Mono is individually fine tuned. This requires measurements and evaluation with music. Only when it performs as well as our reference it will be packed and shipped to the customer.

Tundra Mono 2 was released in February 2015. It is a completely reworked version, with the following improvements:

· The aluminium cooling block is replaced with two pieces of copper, with a total weight of 1.2 kg. This is the most important part of the upgrade, as it cuts the variations in temperature (caused by the music you are playing) in half in all critical areas. Less temperature variation means a more stable foundation for the music.

· The output transistors are clamped between the two pieces of copper with a torque-optimised spring loaded mechanism. This keeps the pressure constant regardless of variations in temperature.

· A new Thermal Interface Material (TIM) between electronic components and cooling blocks is used. The old material was Swedish and really good. The new material is made in Japan, just released, very expensive and without doubt the best in the world for this application. Thermal resistance through these interfaces is now one fourth of what it used to be. When heat moves fast, the music (in particular the bass) sounds Rock Solid.

· Apart from two new components and a new internal ground connection, the rear plate now has a unique Status Port and Trim knob. With this, you can compensate for variations in performance due to temperature and ventilation where the amplifier is positioned (e.g. on an open table versus in a closed cupboard). The trimming also counteracts long term drift (over many years). The trimming procedure is very simple and with each pair of Tundra Mono 2, a calibrated instrument and instructions are supplied.

Tundra Mono 2.2 Tarandus was released in November 2016. It’s a new version with improved musicality and a more refined sound.

Sagatun Mono and Tundra Mono were reviewed by Alan Sircom in the UK magazine HiFi+ in the 2017 July issue. Read his praise of their musicality here.