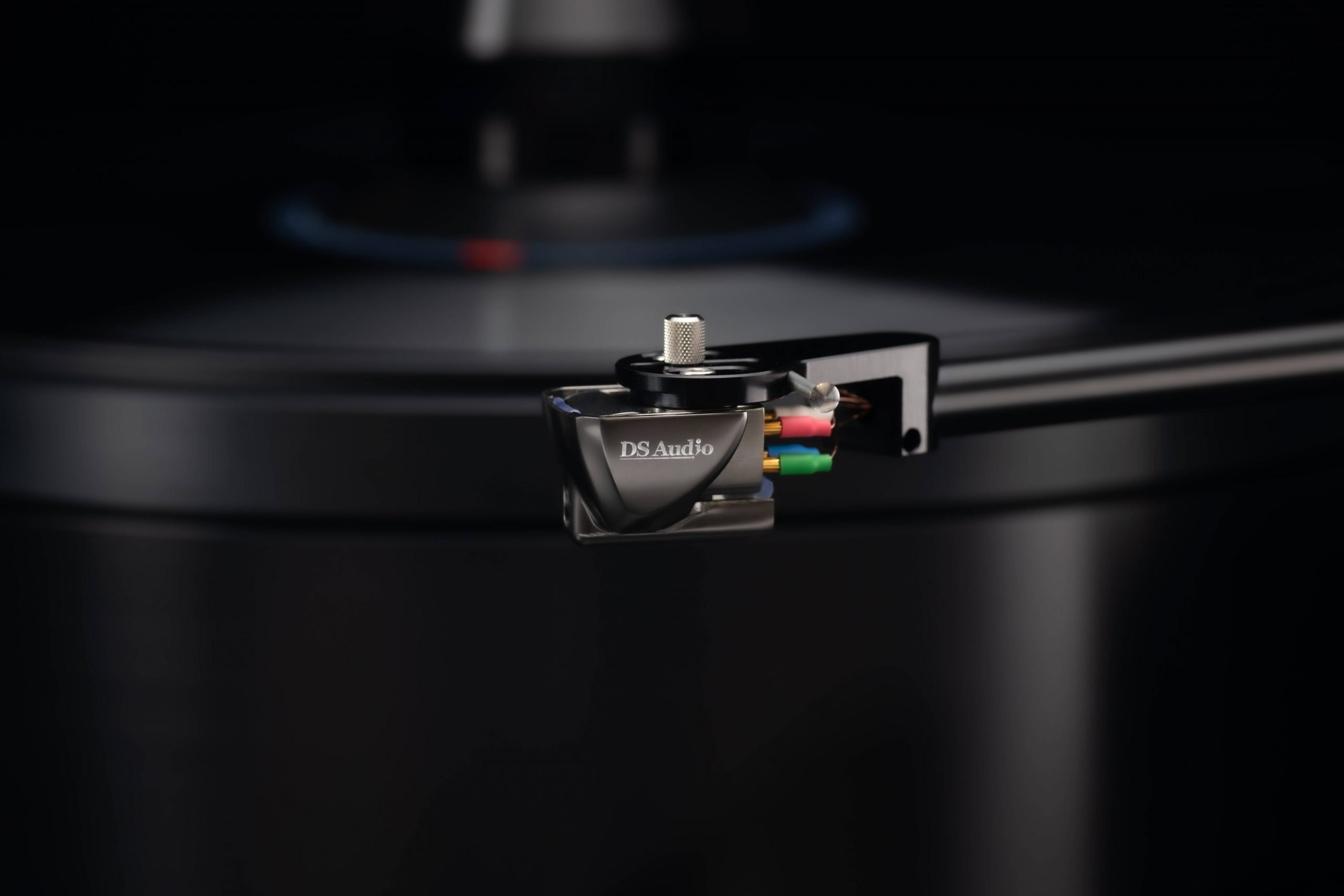 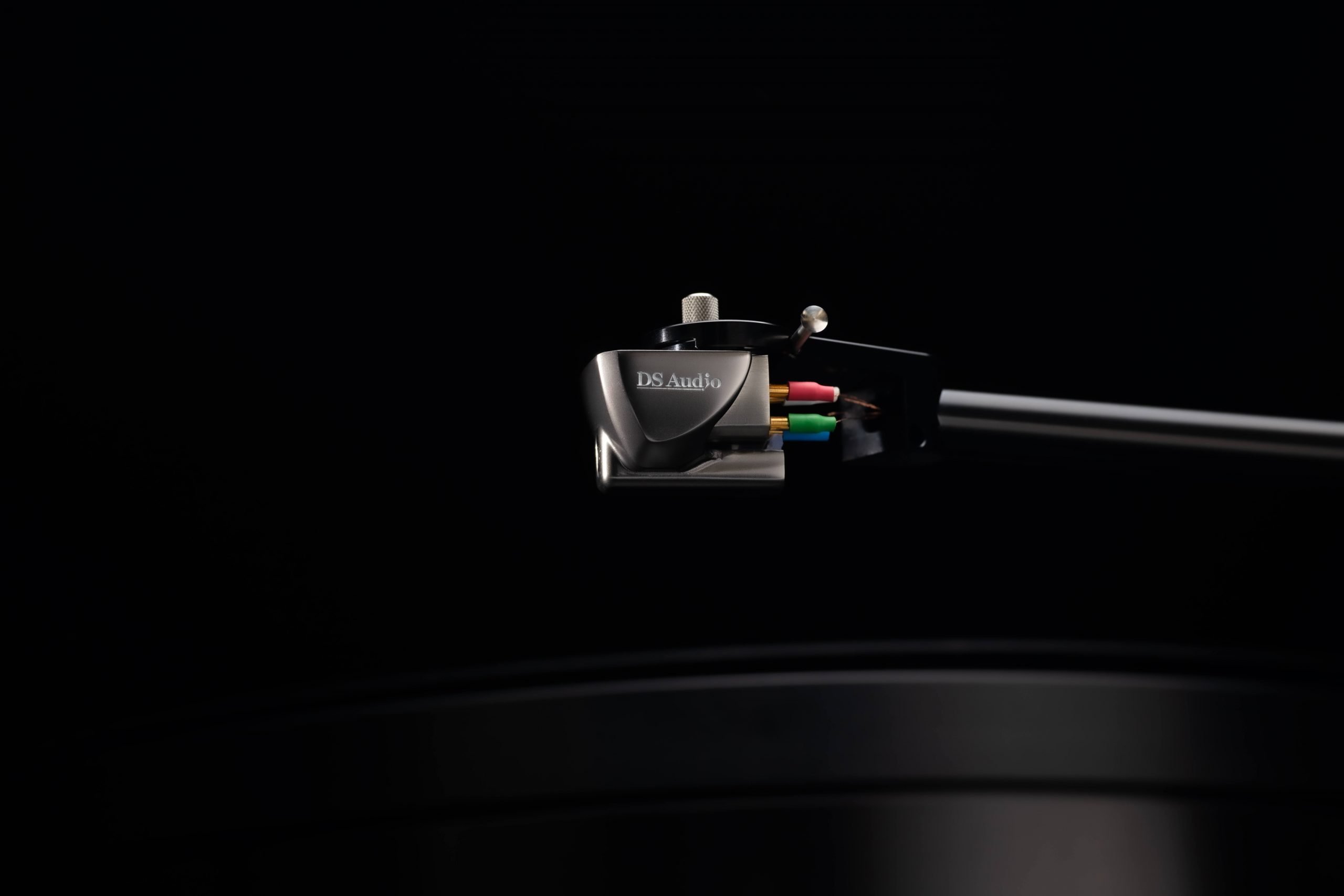 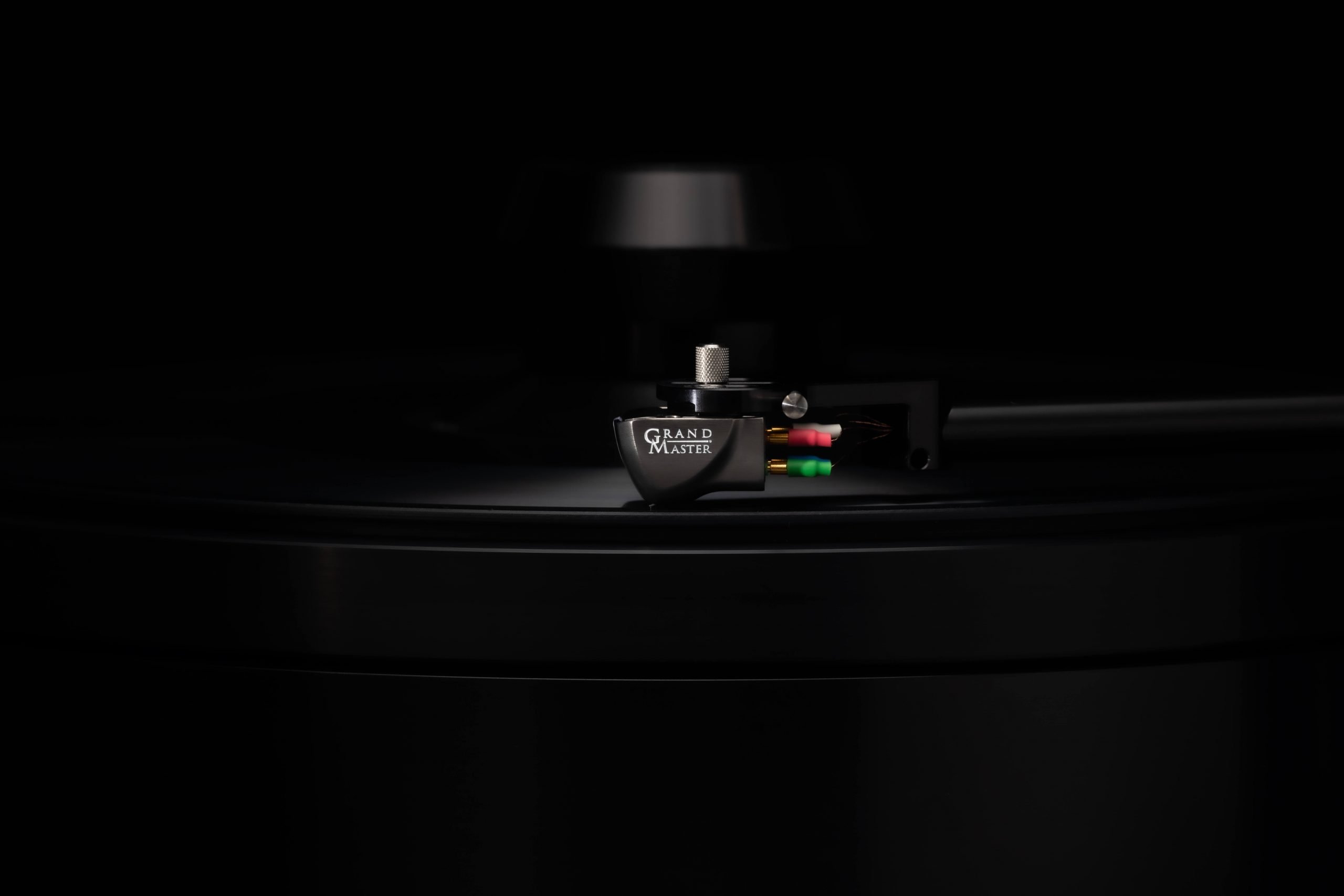 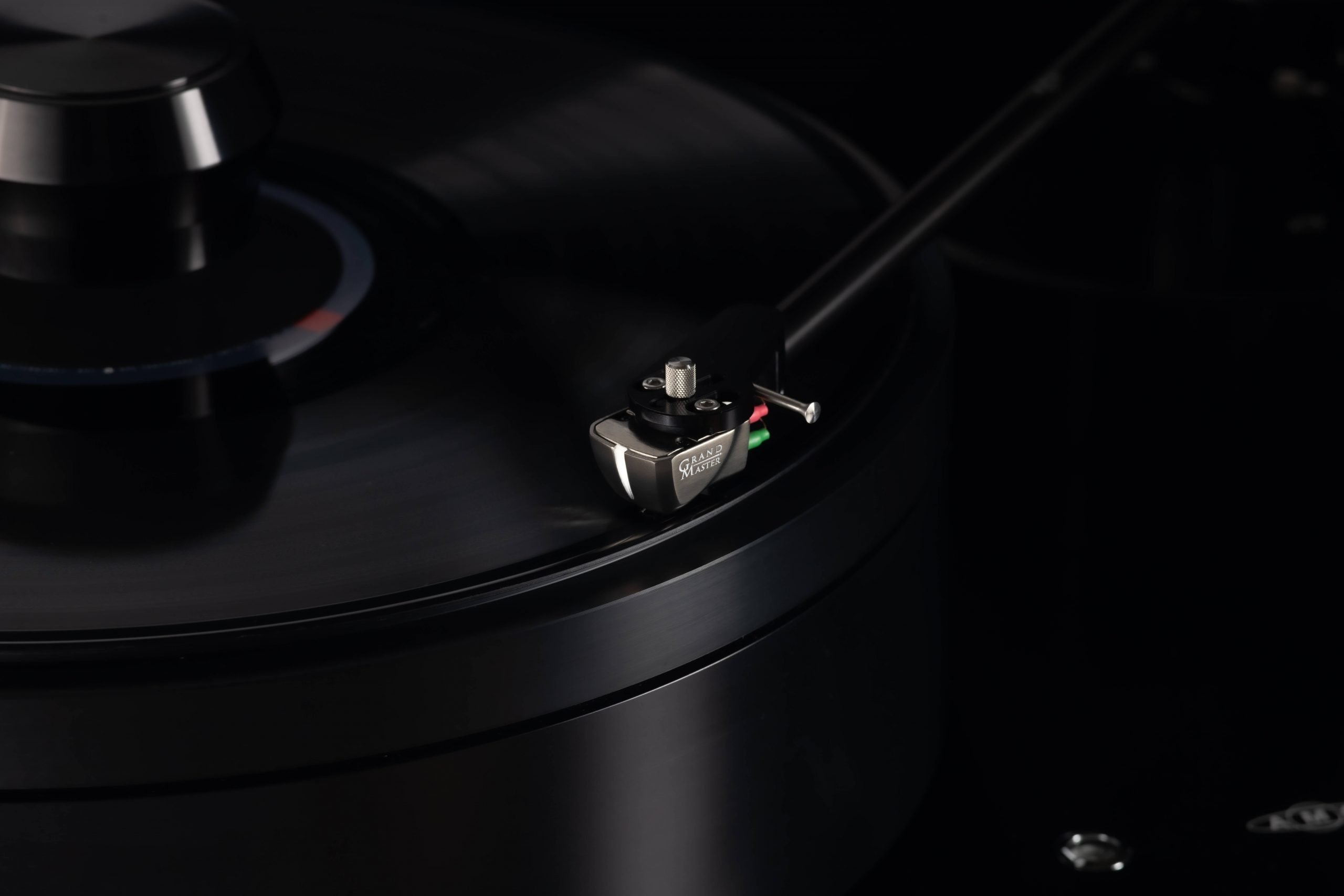 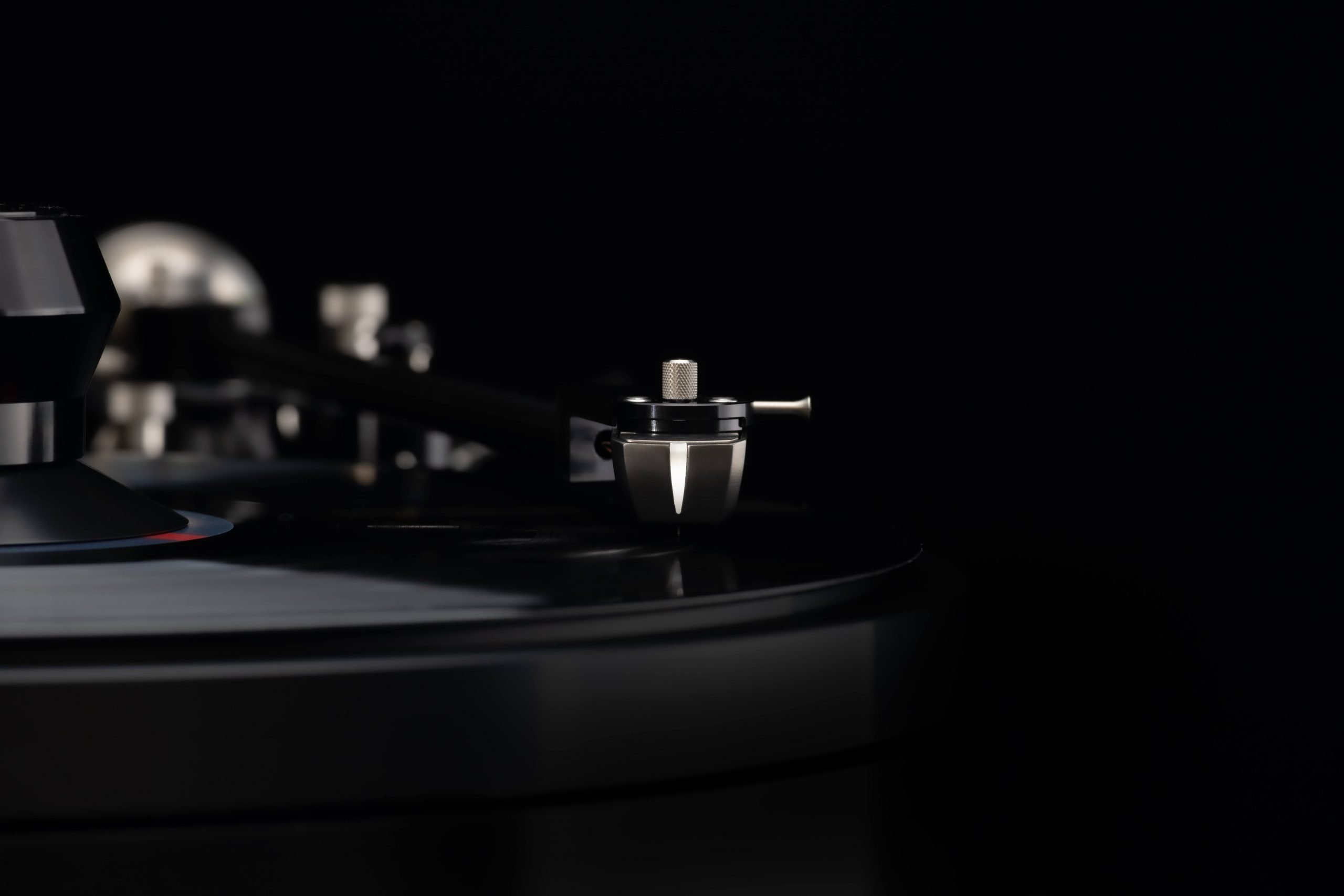 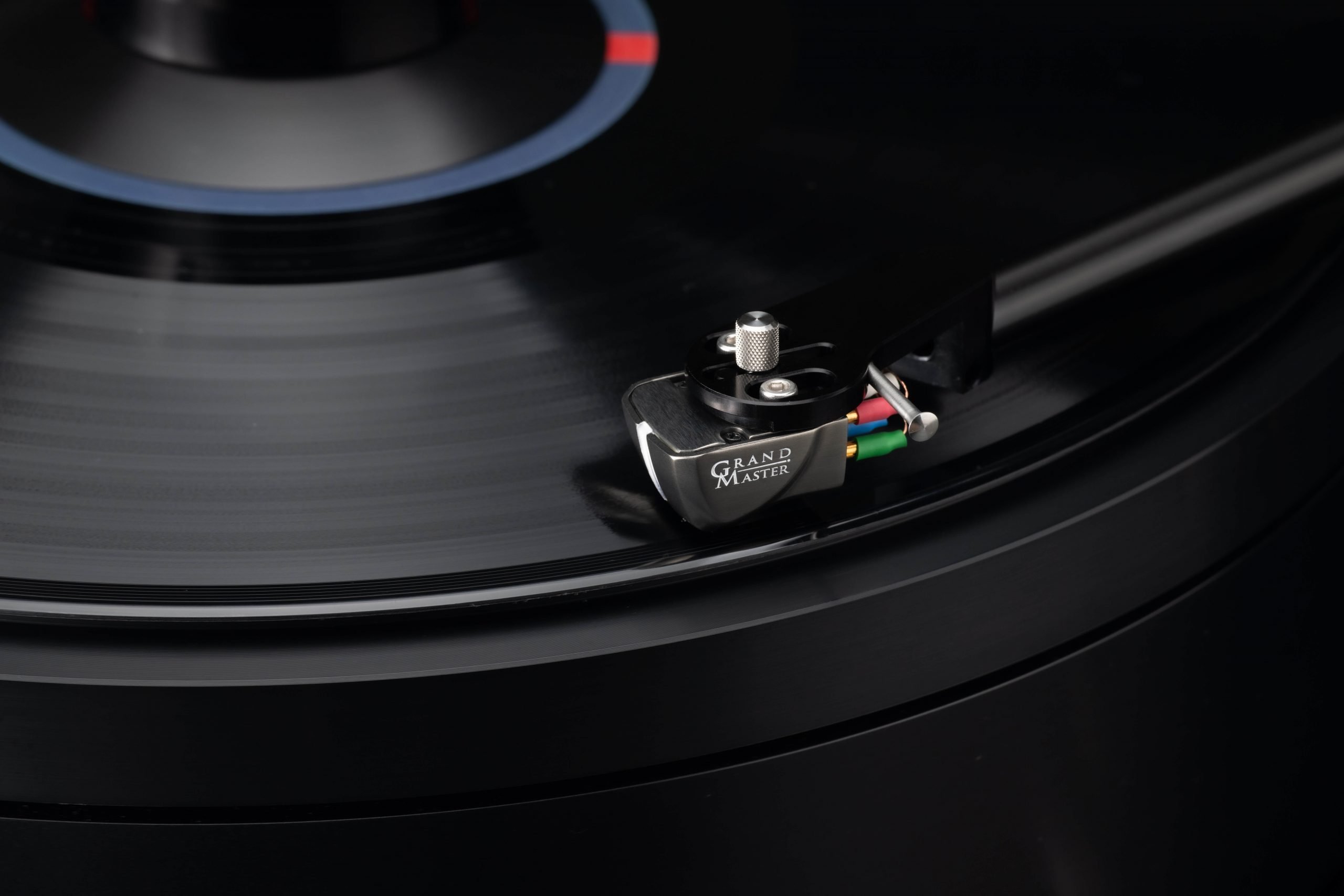 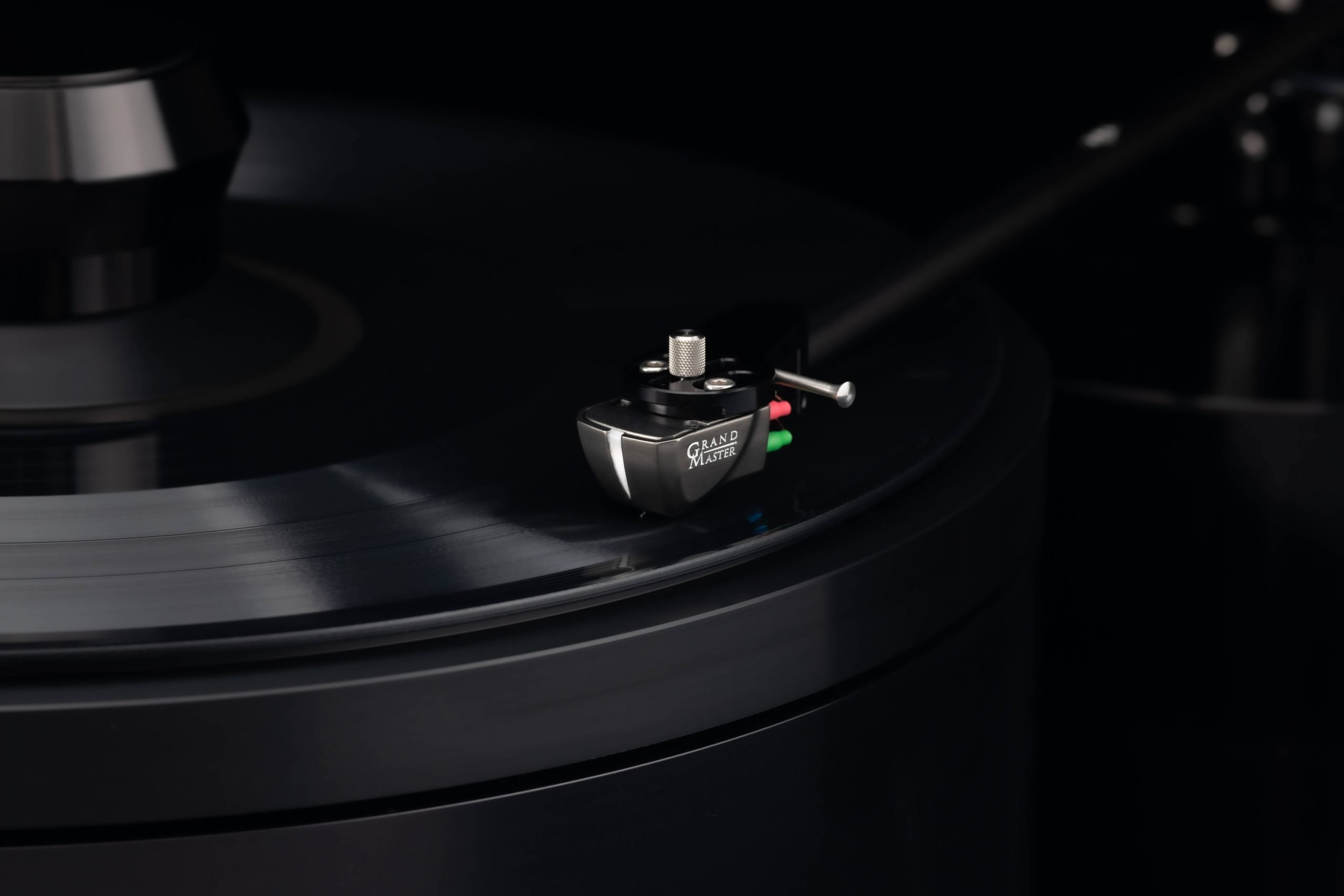 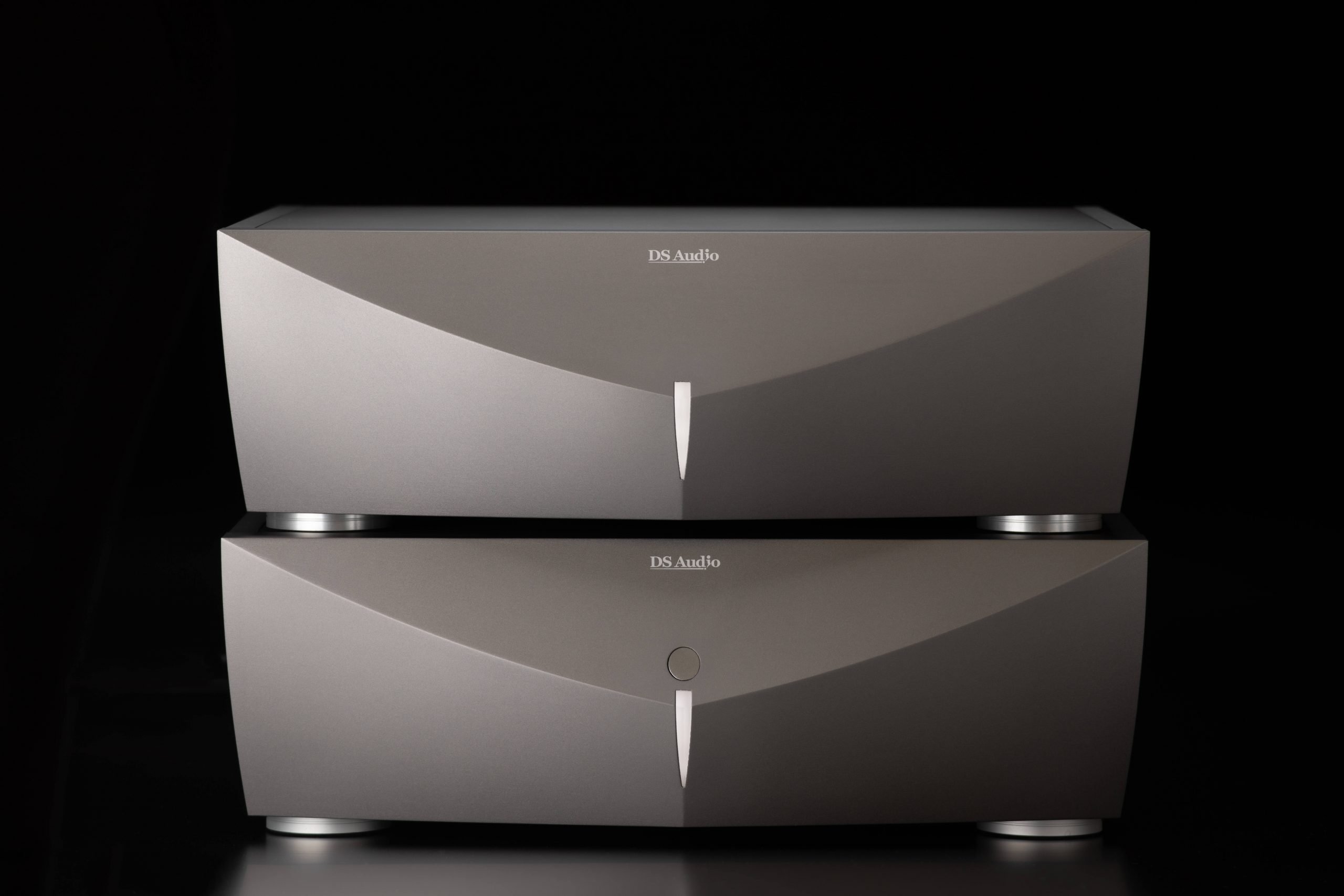 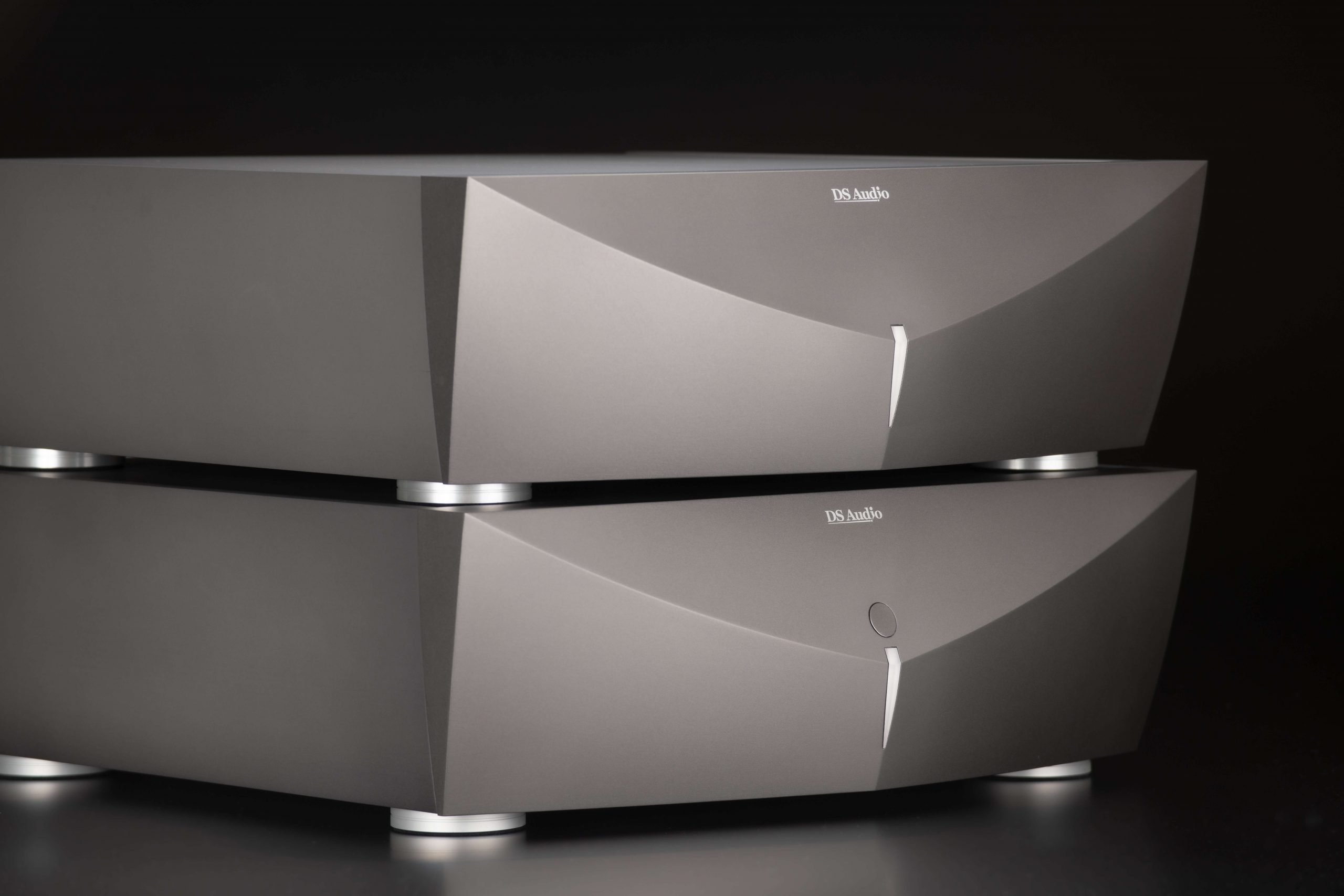 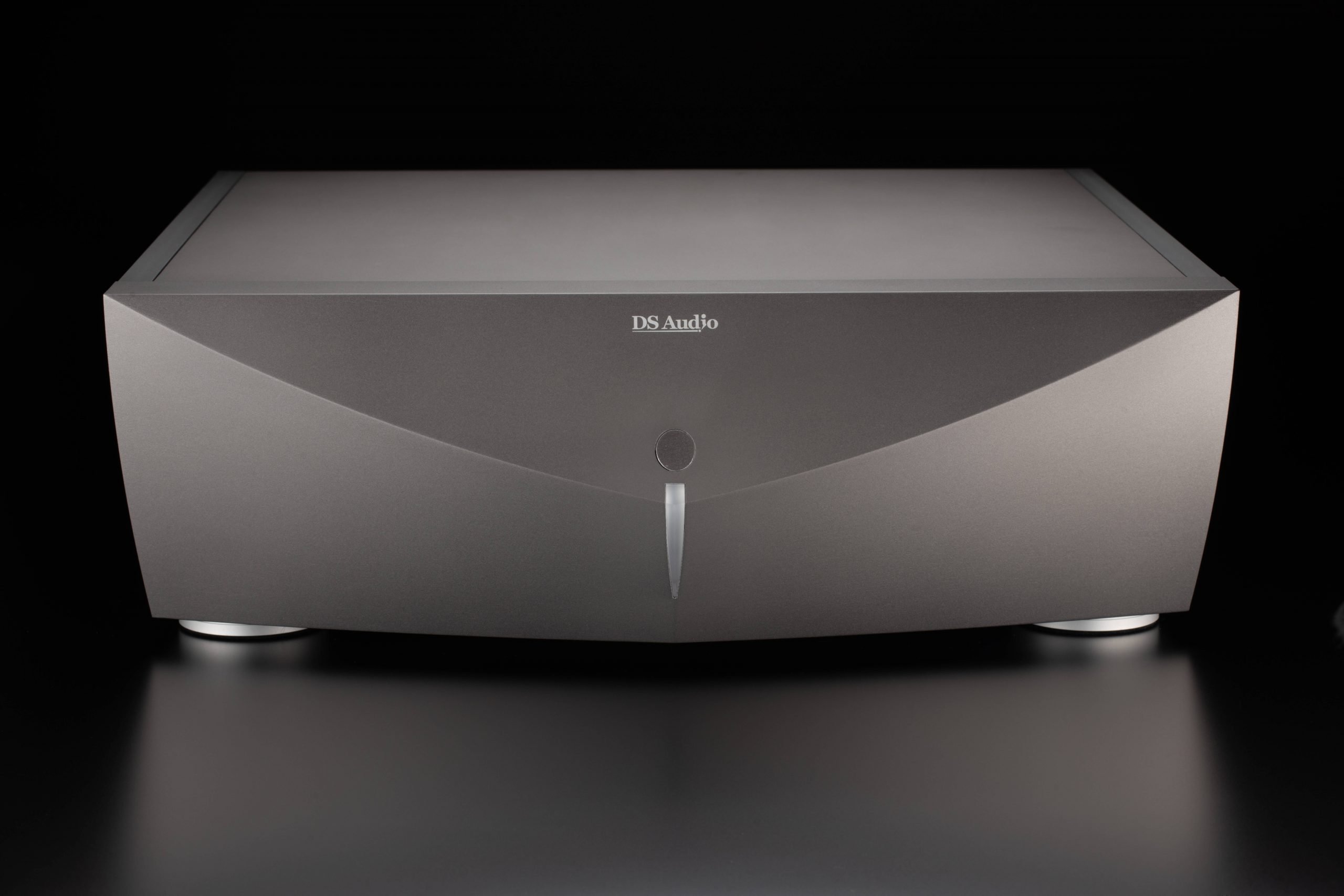 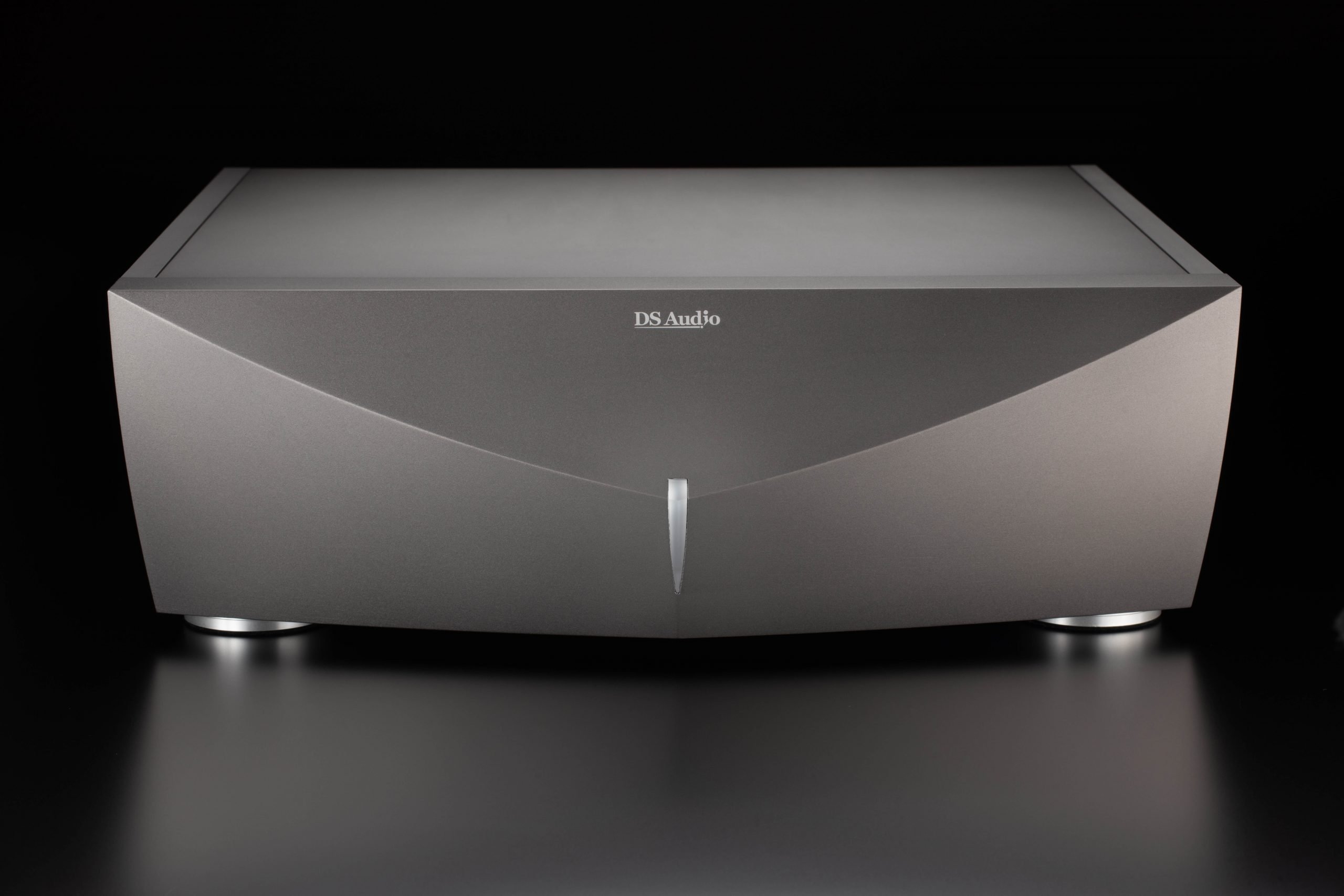 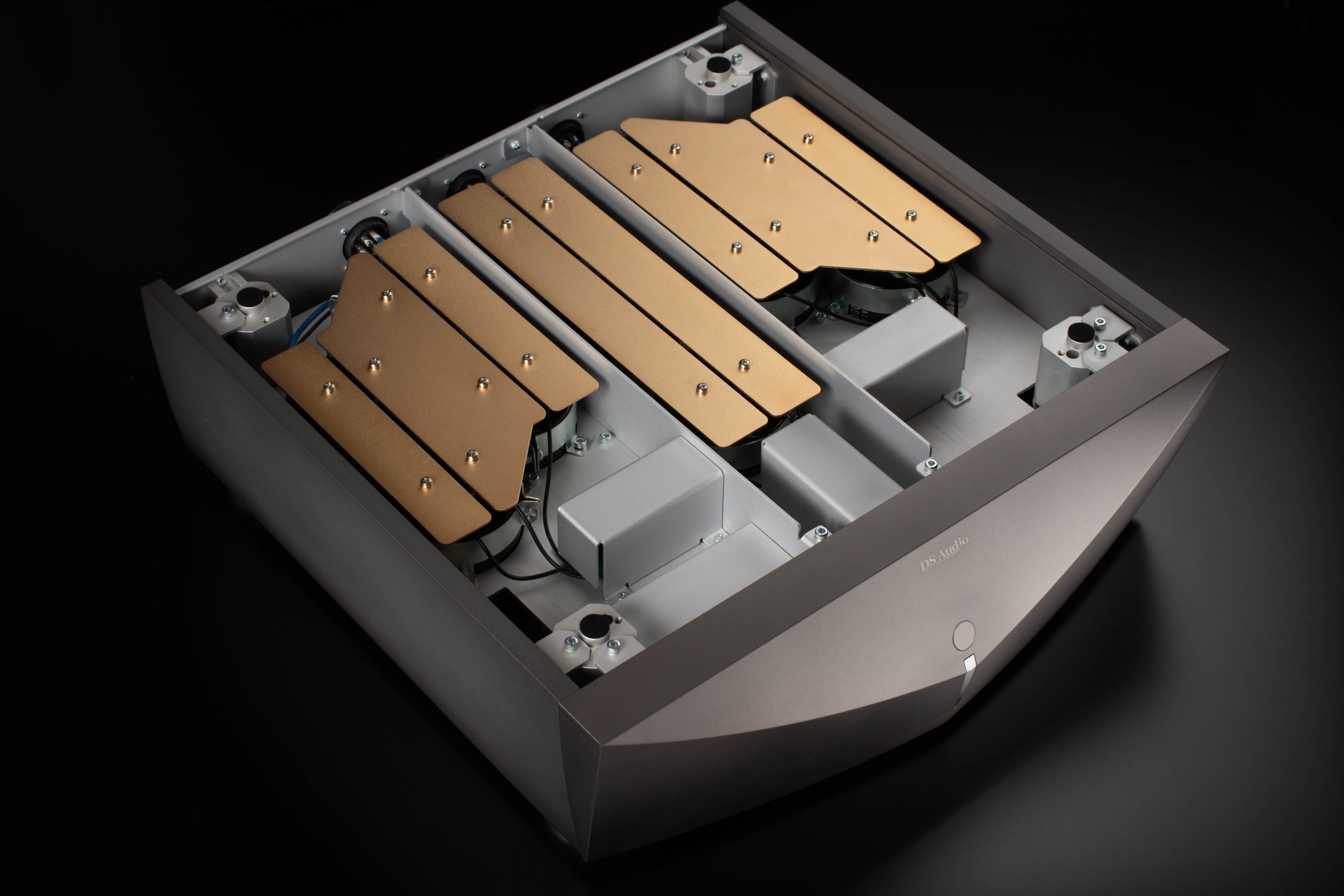 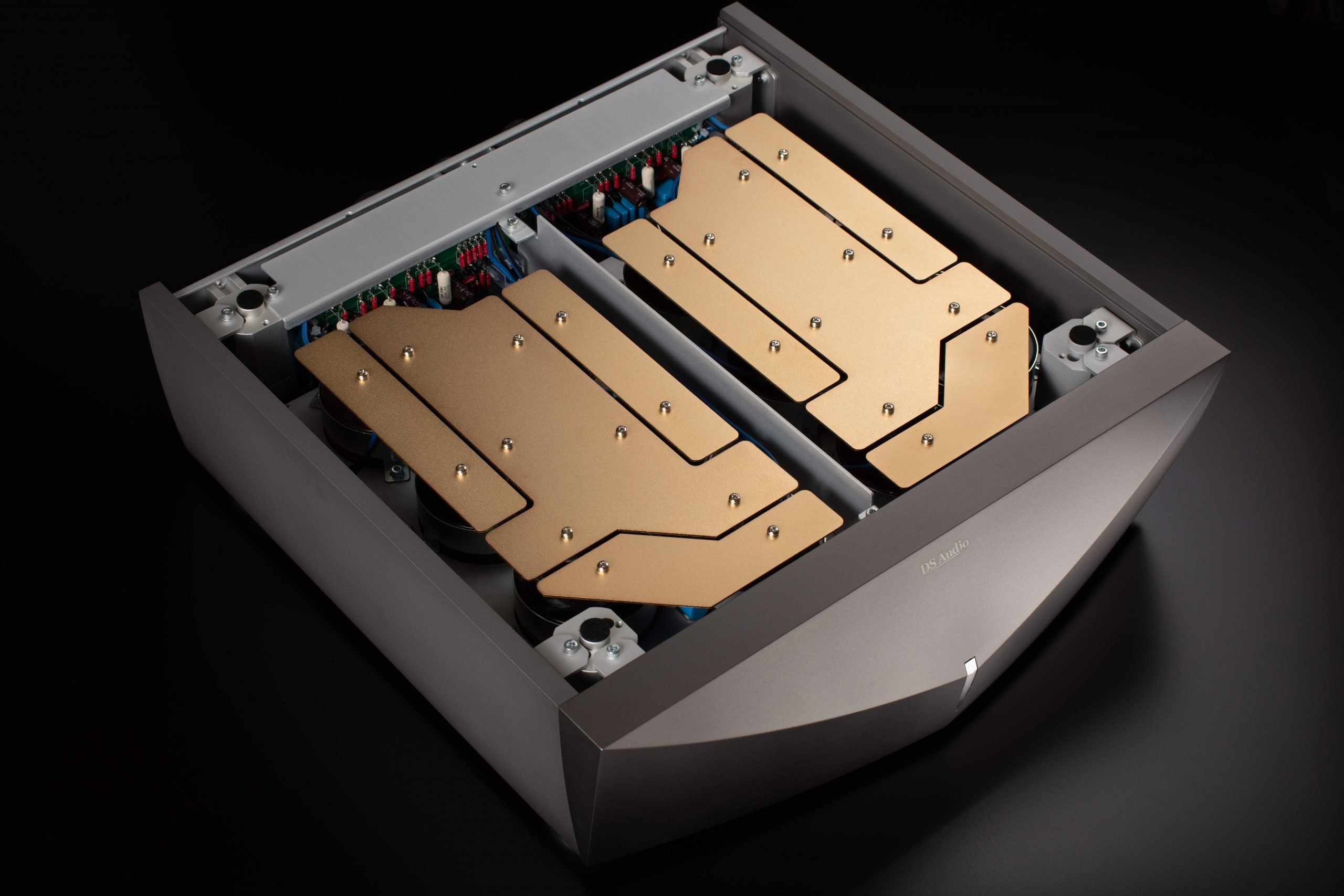 We have further developed the optical cartridge system by implementing independent LED’ s and photo-detectors (PD’ s) for the left and right channels. The result is that the cartridge output voltage is dramatically increased from 40mV to 70mV (a 75% increase) and channel separation is greatly improved.

The new Grand Master optical cartridge system has been optimized, by implementing an independent LED and photo-detector arrangement for the left and right channels. As a result the cartridge output voltage has greatly increased from 40mV to 70mV. Despite this dramatic increase in output, the excellent signal to noise ratio that DS Audio optical cartridges are renowned for has not been compromised. In fact, quite the opposite is true. The Grand Master cartridge offers a greatly improved S/N ratio when compared to its stable mates, resulting in an even lower noise floor and far greater musical clarity.In addition to this, the new independent design of the Grand Master cartridge has made it possible to eliminate crosstalk, greatly improving left and right channel separation (in particular the high frequency separation has improved by10dB in comparison to its DS Audio forebears.)

The implementation of independent left and right channel LED’ s allows for the positioning of the optical system to be optimized as well as necessitating the use of a new shading plate that has been significantly reduced in size compared to our earlier designs.In addition to this reduction in size, the material used to produce the shading plate has changed from aluminium (as used in the second generation cartridges) to 99.9% pure beryllium. As a result of this, we succeeded in reducing the weight of the shading plate by more than 50%, from 1.56mg to 0.74 mg. This is less than 1/10th of the mass when compared to the core and coil system found in a typical MC (moving coil) cartridge and further improves one of the key advantages of DS Audio’ s optical cartridge technology, which is an incredibly low effective mass.

A first for DS Audio, the Grand Master cartridge features the combination of a diamond cantilever with a microridge stylus. The cartridge body structure has been designed in such a way as to promote maximum rigidity. In addition to these features, the Grand Master utilizes internal wiring 1.6 times thicker than used in the second generation cartridges in order to reduce impedance.

In addition to this, the Grand Master equalizer incorporates special film capacitors custom built to DS Audio&#8217; s specifications and non-induction winding resistors. The design features a total of three transformers, each with a capacity 11&#8260;2 times greater than that of the DS Master 1. One each, for the left and right channels, with the third handling the power supply to the optical cartridge.

The Grand Master equalizer offers both single ended RCA and balanced XLR outputs and a total of 6 optional low frequen- cy cut off points in order to allow the Grand Master to be tailored to marry seamlessly with any hi-fi system.