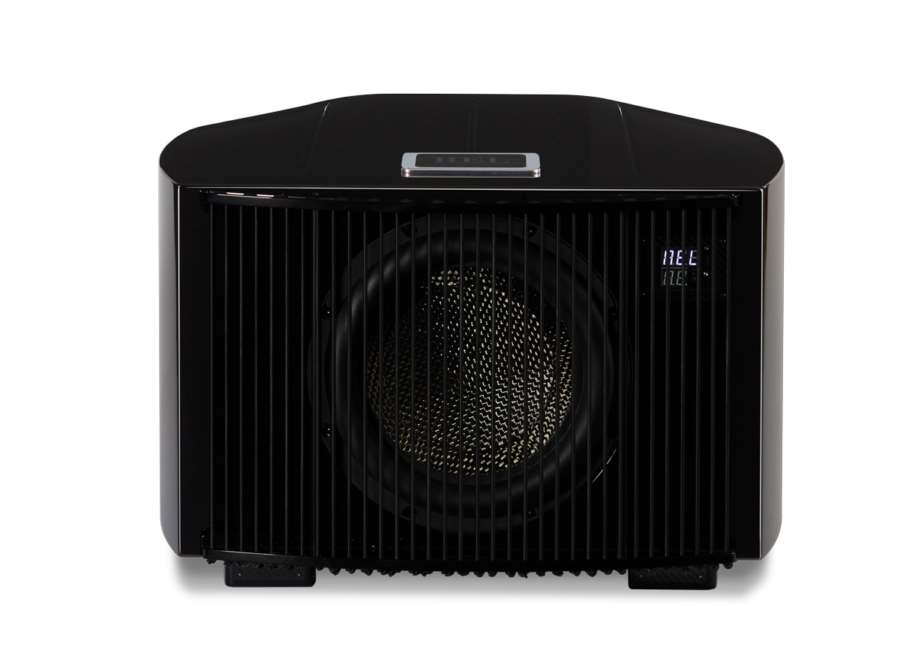 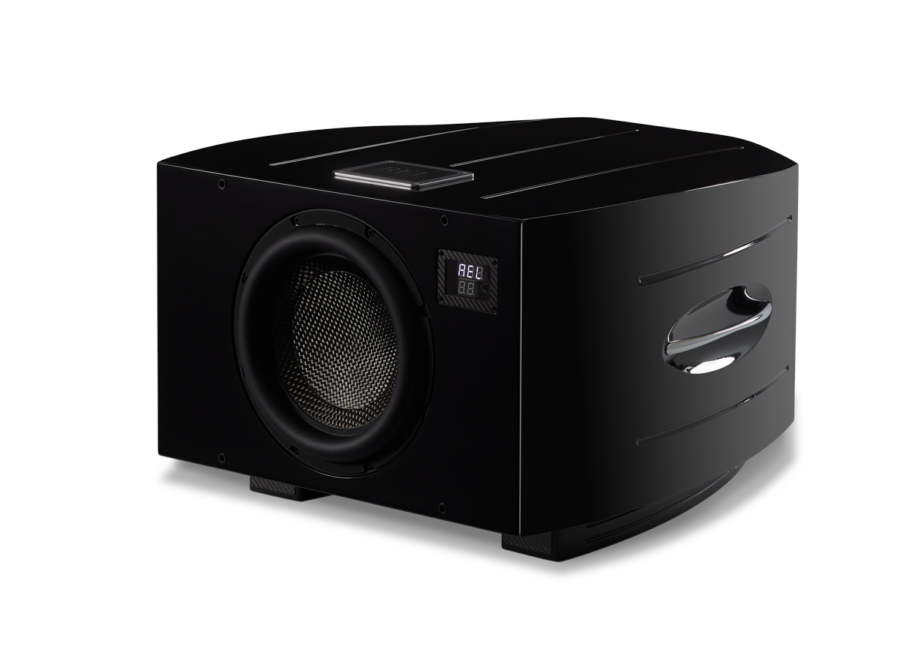 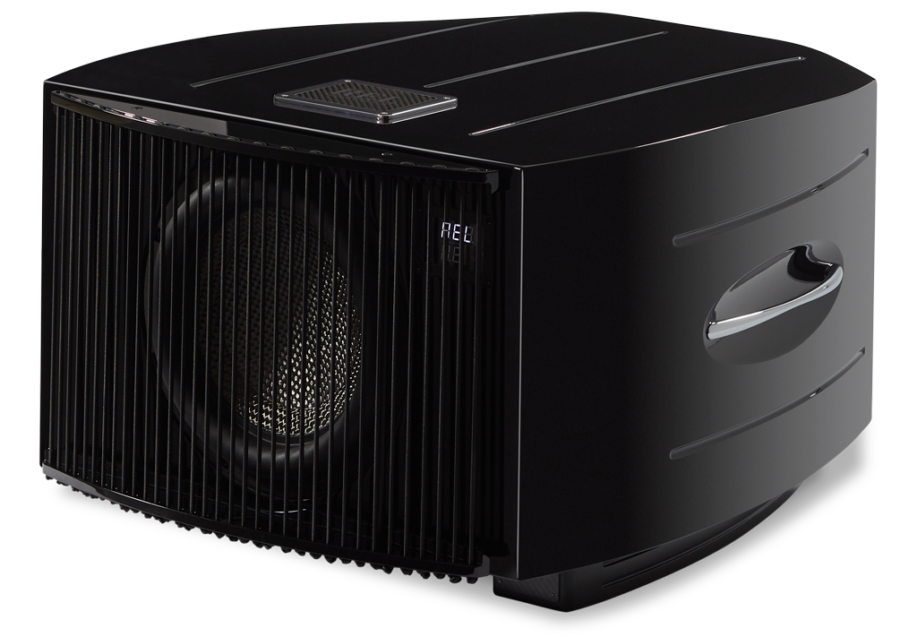 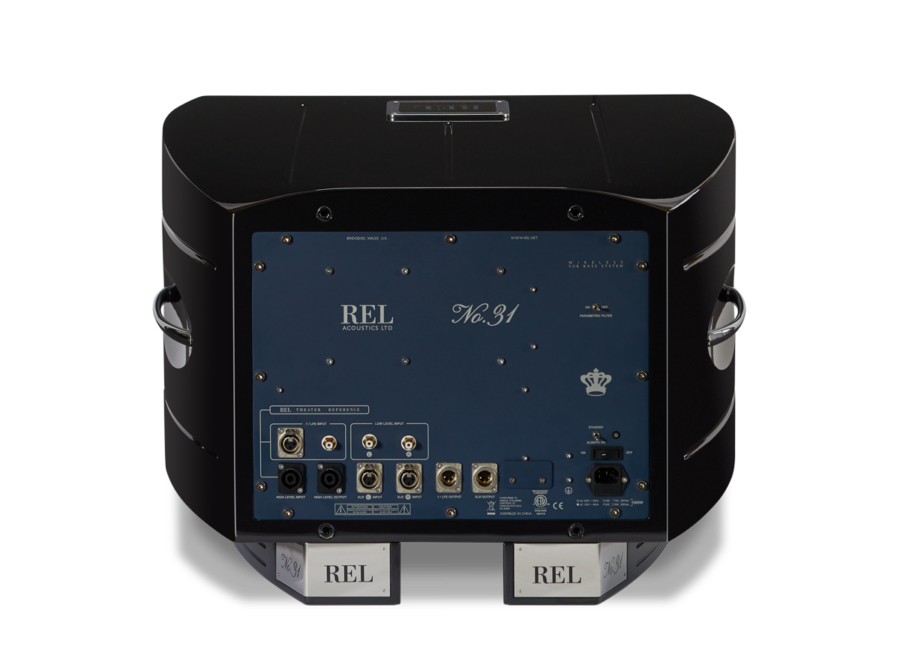 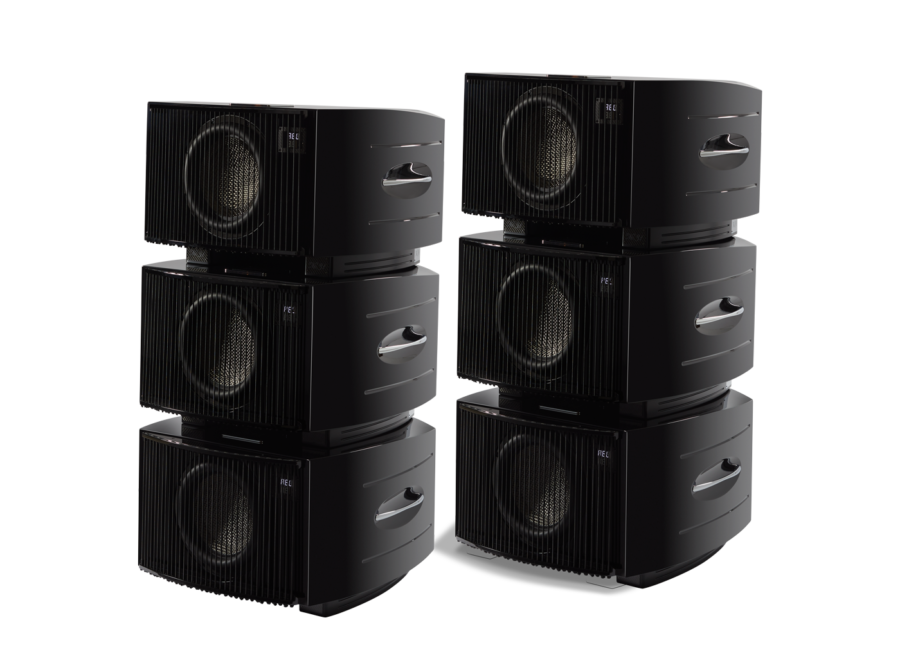 No.31 is nothing less than a pure reference model, sculpted from the flanks of the remarkable No.32, but using a newly developed 12″ (350mm) all carbon fiber driver. Every facet of No.31 has been comprehensively upgraded and refined from its predecessor. No.31 delivers the classic Reference filter used in No.32, the same dual parametric filters, a driver that handles three times the power to deliver a truly thrilling experience.

When Only the Best Will Do

(BUT YOU’VE RUN OUT OF ROOM)

No.31 exists to satisfy the needs of those who crave the finest yet have space limitations. Whilst some can afford our flagship No.32 model, it is larger and deeper than some rooms can accommodate. How can you best deliver No.32’s sound quality, build quality, and thoughtful features with a more compact footprint? Enter No.31.

No.31 matches No.32’s design stroke for stroke, yet somehow it manages to look more svelte, crouching closer to the floor—almost feline in its grace. The elegant plated handles inset into an ellipse is retained, as is the string grille that permits vast amounts of air to explode into your room without creating noise like cloth grilles can. No.31 features the curvilinear radius to the sidewalls that define both its performance and its character. But the reduction in visual and actual three-dimensional physical mass is remarkable. No.31: when the best must be delivered in a smaller space.

No.31 permits the same vertically stacked line array as the ultimate No.32. It delivers transformative performance that no competitor has been able to. For those who have been seeking the ultimate musical and theatre experience, Line Arrays unlock the final dimension of system reproduction. Audiophiles have chased three-dimensional sound for years, yet they have missed the simple fact that the height—not the depth—of image is the missing link. By creating products that are designed to be stacked 3 (or in exceptionally tall rooms, 5) units high while retaining individual crossover and gain control of each subwoofer in the array, REL has created a masterpiece that finally delivers what the most experienced audiophiles have been chasing for the past 40 years.

How to Build Up to a Line Array.

How to Setup and Dial in a Line Array.

No.32’s 1,000 watt amplifier also lives inside No.31, only limited to 900 watts to ensure the perfect complement to the 12” bass engine within No.31. This allows the maximum dynamics to be delivered while ensuring a long, cheerful life for both components. Here too, the LimitLess Limiter,™ which permits the amplifier to tiptoe right up to its limit without audible compression is part of the magic, conveys a rhythmically effortless quality. Also, its dual parametric filters allow precise micro-tuning; the deepest bass is slightly reinforced, while the upper ranges of bass can be gently trimmed to ensure a brilliantly rendered transition from bass to the main speaker. The electronic design of the reference range is itself artistry.

The incredible excursion of the 12” pure carbon fibre driver allows it to play as loud as its larger stablemate. Yet, the No.31 possesses the tactility, nimbleness, and attack that only the greatest subwoofers have ever been able to deliver. Also, its sonic signature works in modestly-scaled rooms and with a vast range of fine speakers. The driver is accelerated by a specially wound 3” voice coil driven by a 13-pound magnetic structure; even near its limits, the voice coil remains solidly inside the gap. It is this visceral power, coupled with great delicacy and nuance, that is No.31’s signature.

Take control of your No.31 by grasping the REL Reference Remote Control. Immediately, you will be struck by the perfect fit in your palm, the result of careful thought and numerous generations of trial-and-error fittings during prototype development. The second reaction to it is the awareness of its mass, which conveys its quality, permanence, and immutability. It tells you, “I am a thing of substance, of quality. Pay attention, what you do next matters.” If you have owned a REL in the past (and fully 90% of Rel Reference owners are), all the familiar controls are right at hand, exactly where you’d want them. High (or low if using active speakers) level gain sits comfortably to the right side, the crossover rests in the middle, and .1/LFE gain is off to the left.

Below are three lovely metal toggle switches handle the critical setup functions. The remote’s on/off switch is at the bottom. It is both as out of the way as possible and remains on once turned on and in use during setup without being accidentally turned off. In the middle sits the phase control. This is used only initially to determine the correct 0 or 180 degrees of phase. Additionally, the top access to the Dual Parametric EQ-marked with A and B—permits the flattest, deepest bass and, at the other end of the bass frequencies, the fine-tuning of crossover behavior. This gives you the perfect blending of subwoofer to main speakers and any vestiges of room-generated boom and resonance can be gently trimmed away.

REL’s Reference Remote reminds you of the perfect butler—always immaculate, indispensable when called upon, then quietly set aside until a future time when perhaps additions or further improvements to one’s system further require its services.