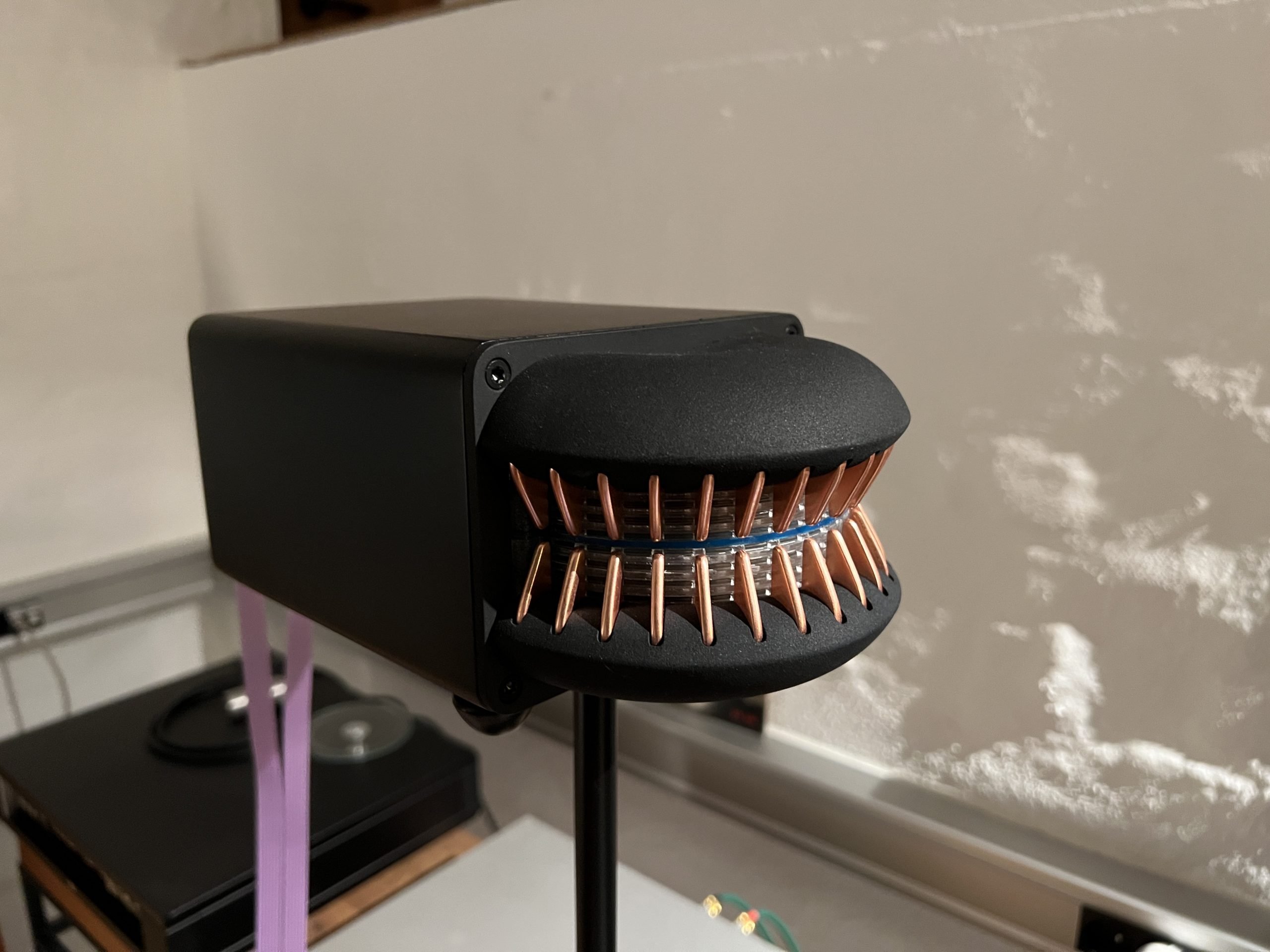 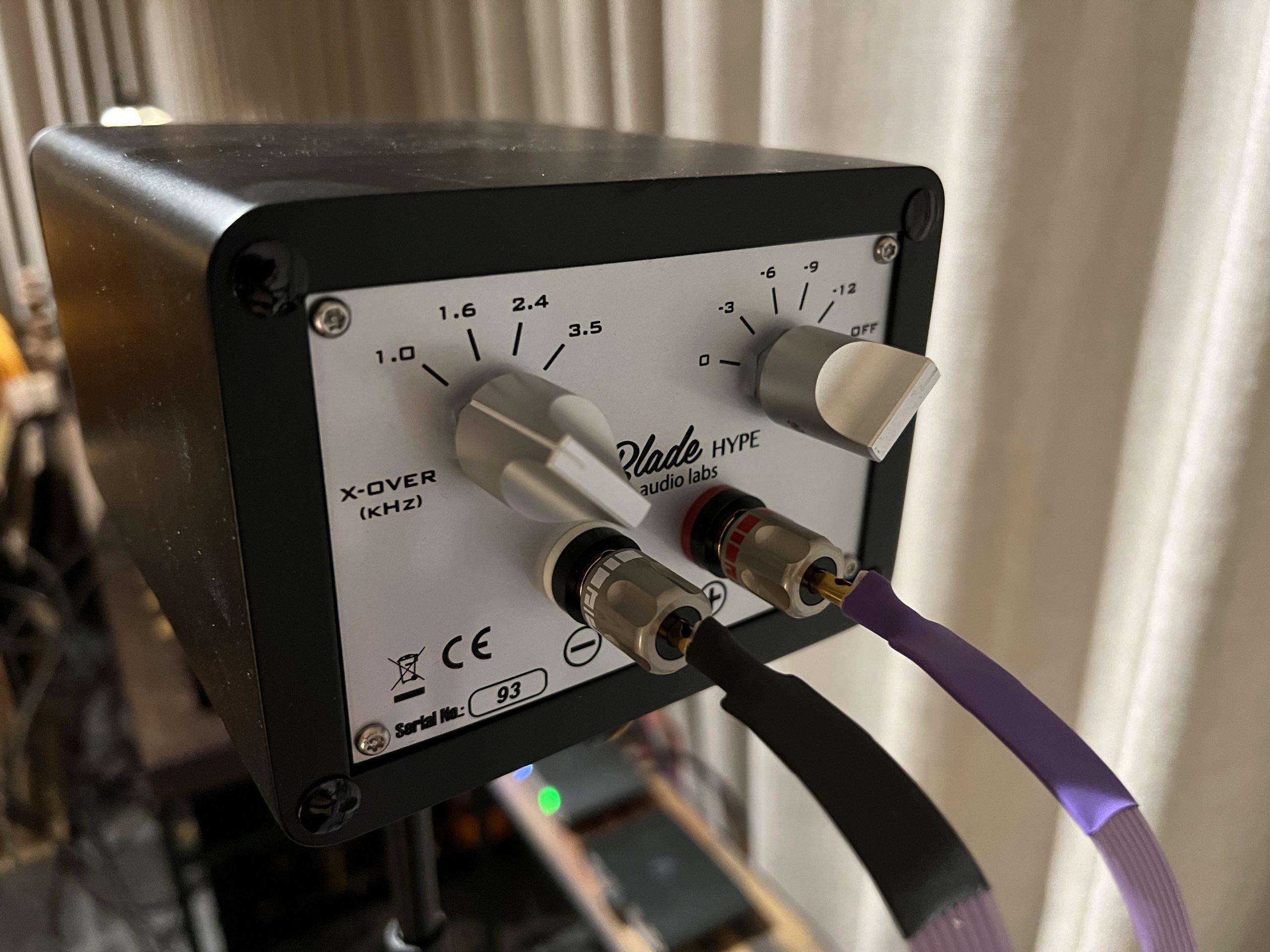 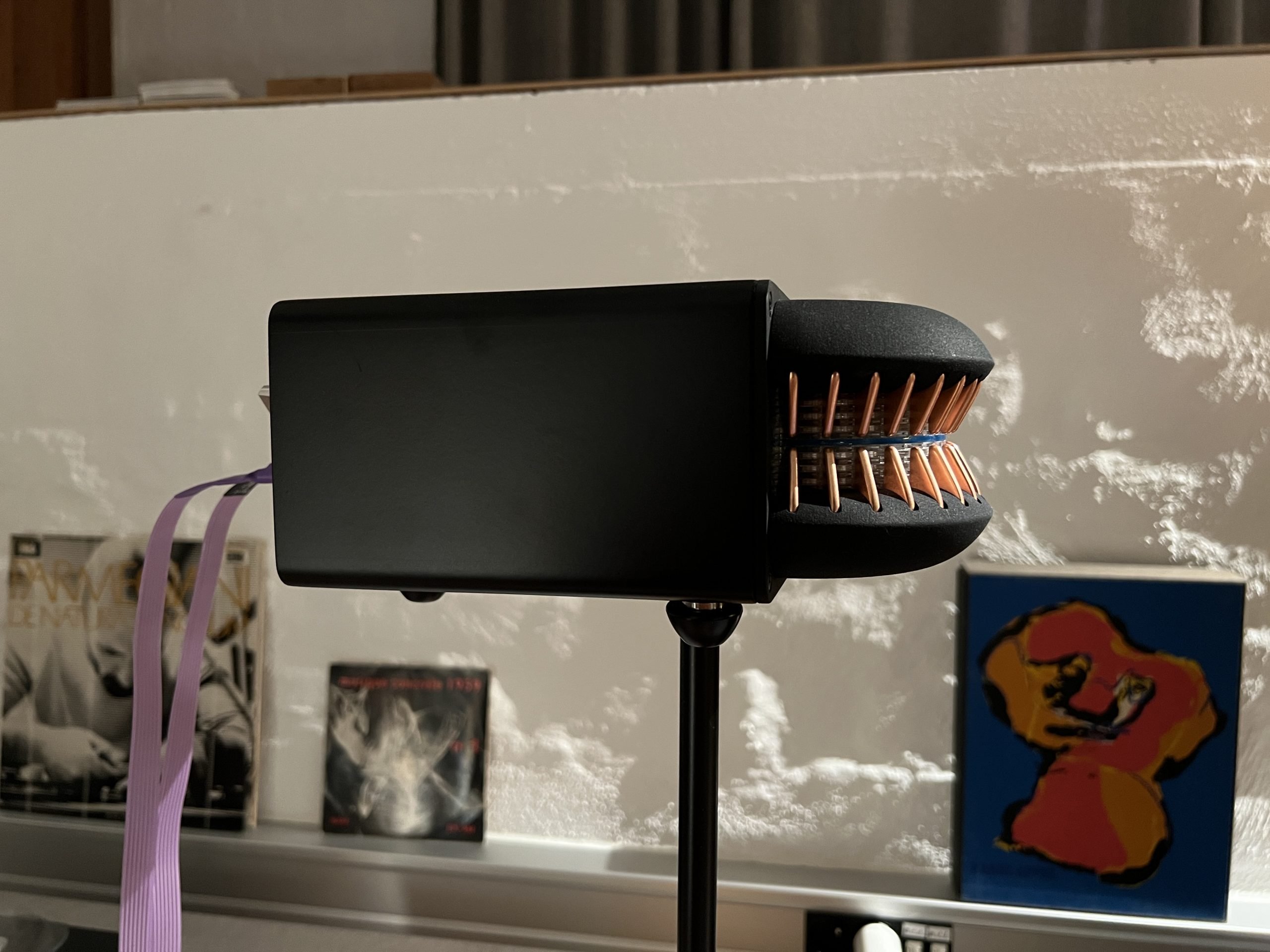 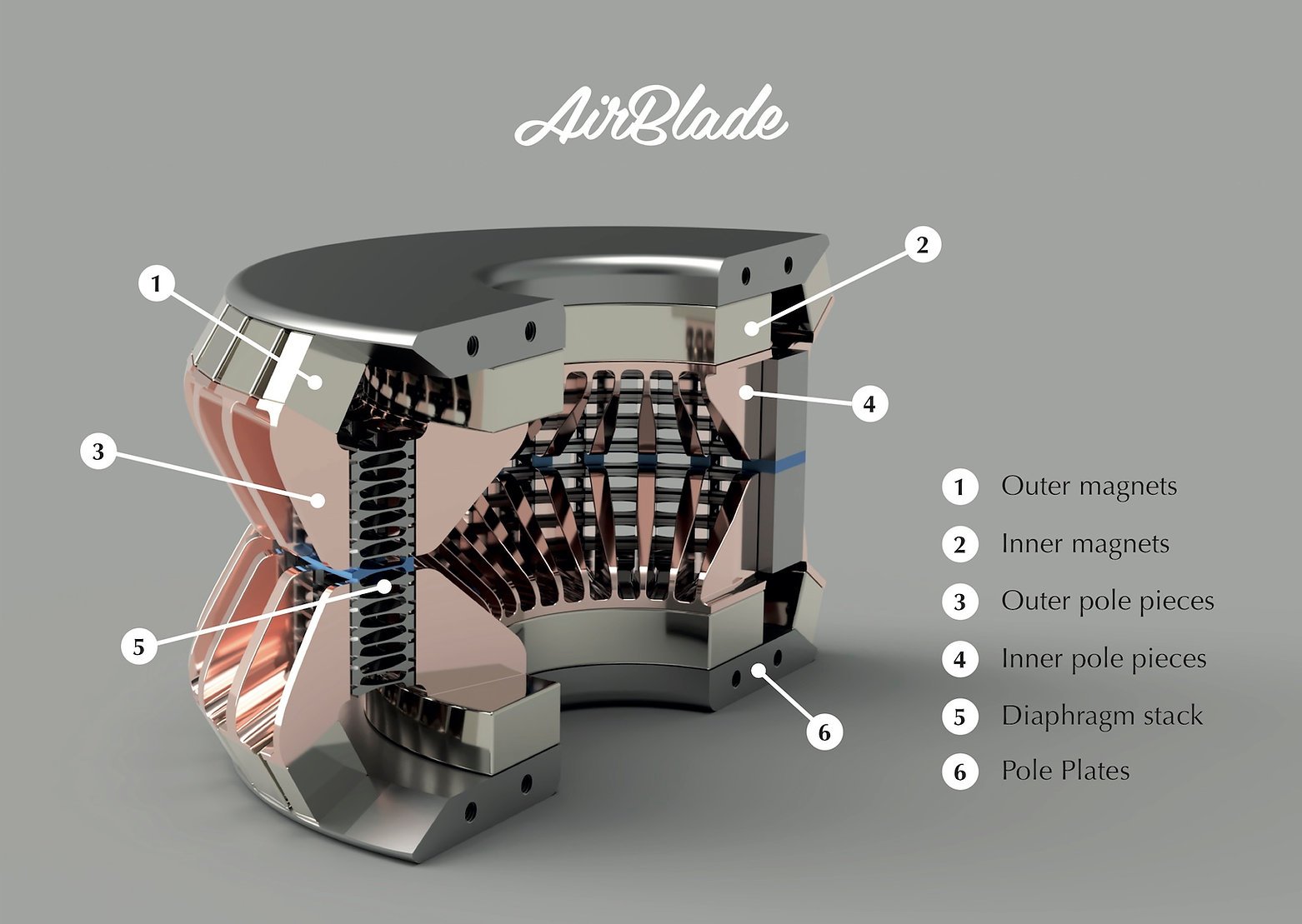 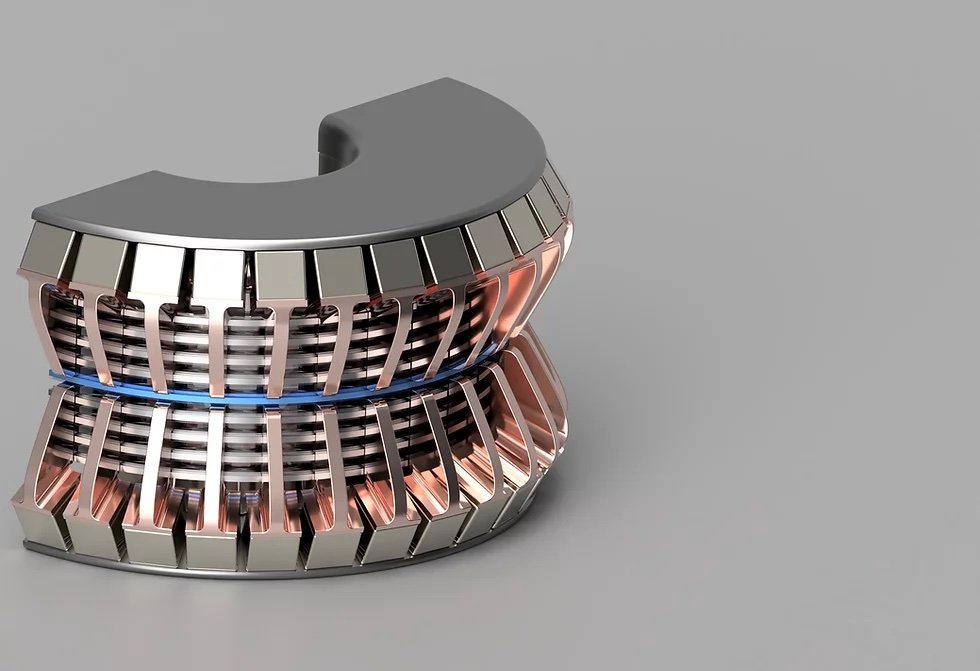 These revolutionary super transducers seamlessly fill in the sound of your existing speakers with a 180° sound field. The result is a total immersive analog audio experience. No DSP inside!

Ask for a demo

At Arya Audio Labs we are at the forefront of cutting edge audio research. With AirBlade we have developed the most advanced loudspeaker driver to date delivering unparalleled performance.

For around 100 years the dominant technology to reproduce sound has been the dynamic loudspeaker. Its principle is fairly simple, which is why it continues to be used, but it also has major drawbacks electrically, mechanically and acoustically. To overcome the limitations of the dynamic driver and other technologies, Arya Audio Labs utilises a fundamentally different approach. Rather than using a heavy diaphragm with separate voice coil, the AirBlade transducer incorporates ultralight ring-shaped foil elements arranged in layers with conductive Aluminium traces directly bonded to it. When an electrical signal is applied, opposite layers of the diaphragm either move towards or away from each other depending on the direction of the current thus moving air and creating sound. By distributing the diaphragm area over several layers and implementing a curved shape, AirBlade avoids the typical beaming problem of traditional drivers while achieving higher power handling, reduced distortion and better air coupling due to its large diaphragm surface area, which in the AirBlade 180 is more than 37 times larger compared to that of a traditional 1inch tweeter while having similar outer dimensions.

The clever diaphragm construction, in which adjacent layers always have opposite current flow, leads to a cancellation of inductive effects making the driver behave almost perfect electrically, mechanically and acoustically with no significant resonance peaks.

Due to the curved shape of the diaphragm the AirBlade driver radiates equally in all directions and does not become directional as traditional dynamic drivers. Furthermore, the radiation characteristic can be tailored to the requirements of the application.

Why Aluminium as conductor?

While it is true that copper has better conductivity per area than Aluminium the situation reverses if we analyse the conductivity per weight. The weight might be an irrelevant criterion in cables, but it certainly is highly relevant for loudspeaker drivers where it is part of the moving diaphragm structure. As such, it contributes to the moving mass of the diaphragm and should therefore be kept low. So how good is Aluminium then? Well, Aluminium is better than any other suitable metal when it comes to the conductivity per weight. In fact, its conductivity per weight is twice as good as that of copper, which is the next best (suitable) material followed by silver. Obviously, if nano science research will one day be able to overcome the challenges of producing graphene in reasonable sizes without loosing its promising properties this might be an option. However, until then Aluminium is the best available material, which is why we are using it in our drivers for the conductive traces.

The AirBlade driver is the most advanced transducer technology to date and represents a major milestone since the invention of the loudspeaker 100 years ago. In a nutshell, AirBlade is a broadband, low distortion, high power, linear phase and linear impedance driver that does not become directional towards higher frequencies. Its superb audio quality will be the reference point for the whole audio industry.

Directivity: 180˚ (other versions upon request)