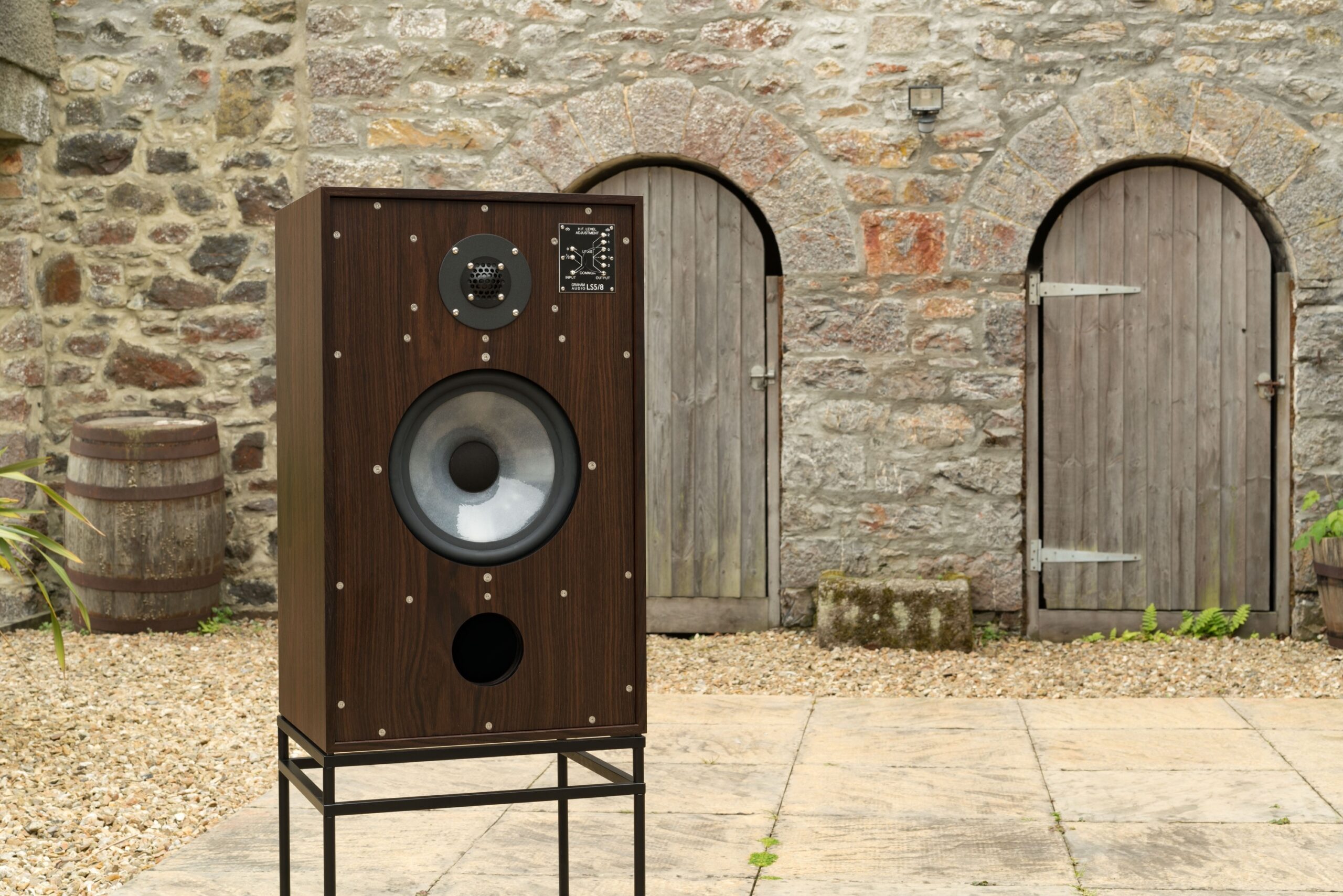 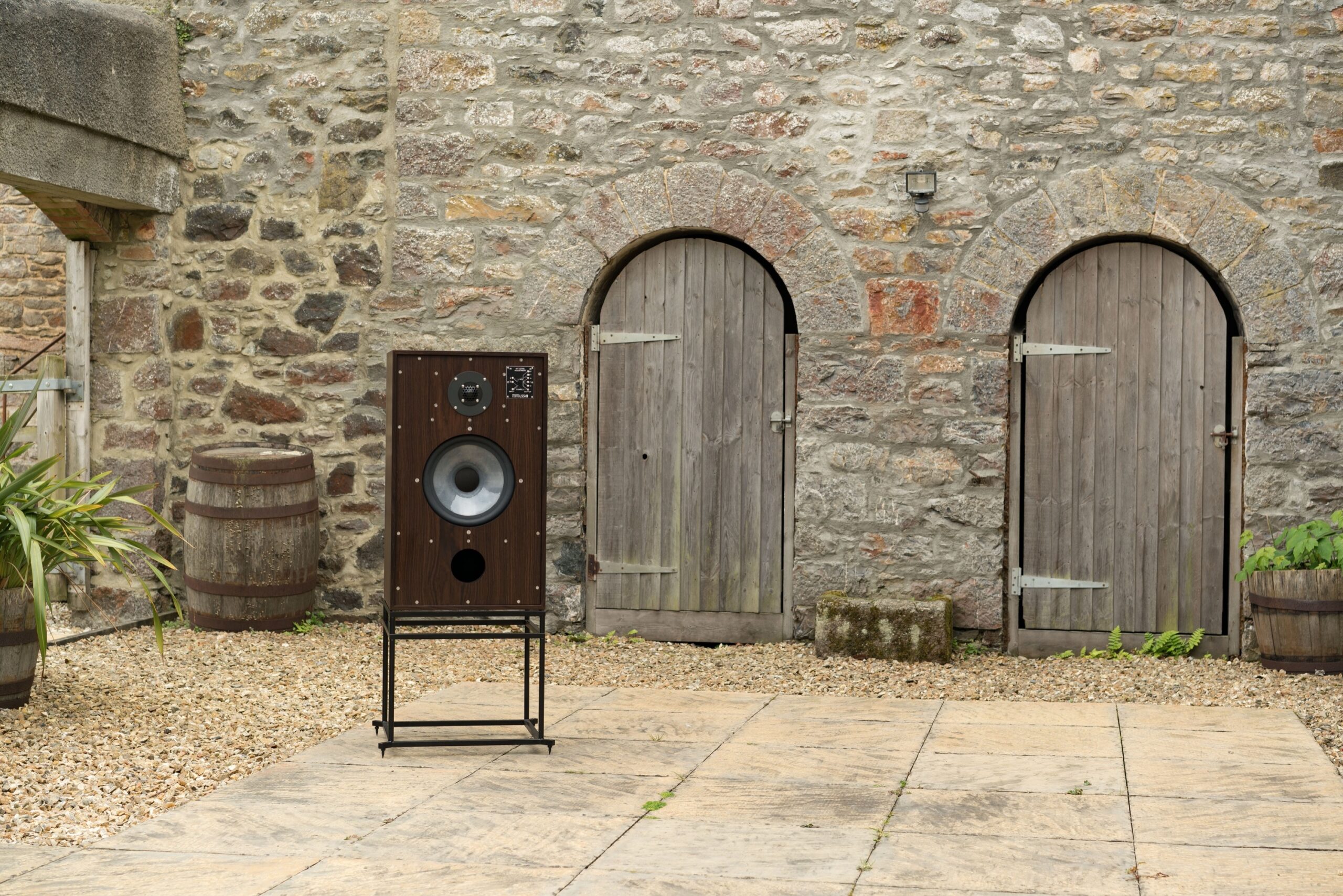 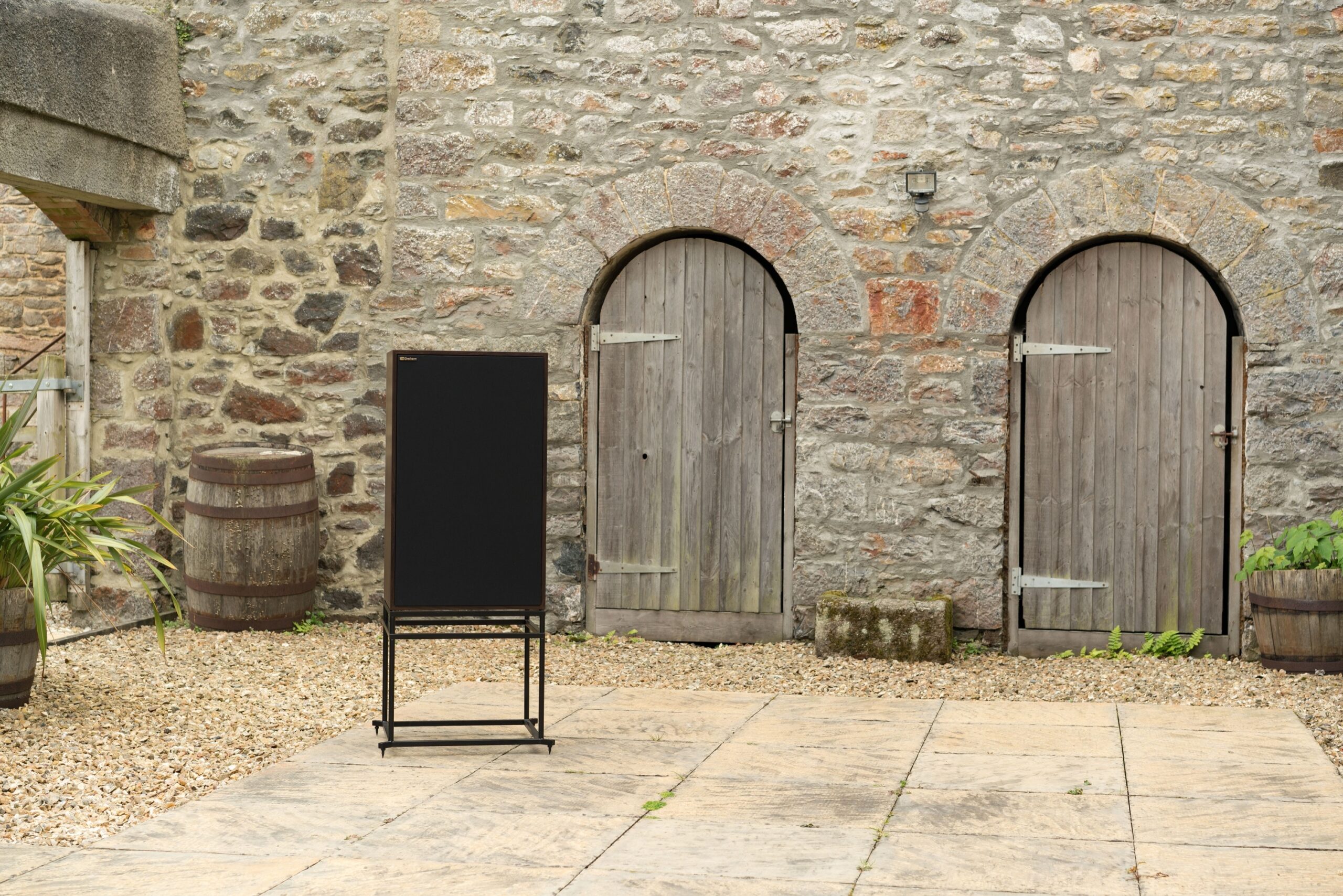 The LS5/8 is the BBC’s flagship design, and was developed because of the need for higher sound pressure levels and greater transparency and consistency than the ageing LS5/5 offered. This was the first BBC loudspeaker to use a polypropylene diaphragm which, being lighter than Bextrene, offered greater efficiency and lower colouration. A carefully researched cone profile enables the unit to work successfully well into the midrange.

After many months of intensive development, the Graham Audio LS5/8 refines the concept further. Designed in conjunction with Derek Hughes and Volt Loudspeakers and manufactured under license in the UK, it features a unique 12 inch bass/mid unit that is married to the same 34mm Audax tweeter that is used in the LS5/9.

As with all our BBC monitors, the cabinet is a finely tuned structure that uses high quality birch plywood and hardwood batons. The 12mm panels are mass-loaded to move resonances away from the midrange region and Rockwool is used in preference to cheap foam for air damping.

The design retains the same midrange clarity and balance of the LS5/9, but offers an extended bass response and greater authority at high level in larger rooms. The continuity of sound quality between the two designs means that engineers can move between the two different loudspeakers with complete confidence during the recording and mastering process.

The LS5/8 was originally conceived as an active design, but Derek Hughes has designed a passive crossover that greatly improves on the resolution and imaging of the original design while still conforming to the demanding BBC specification.