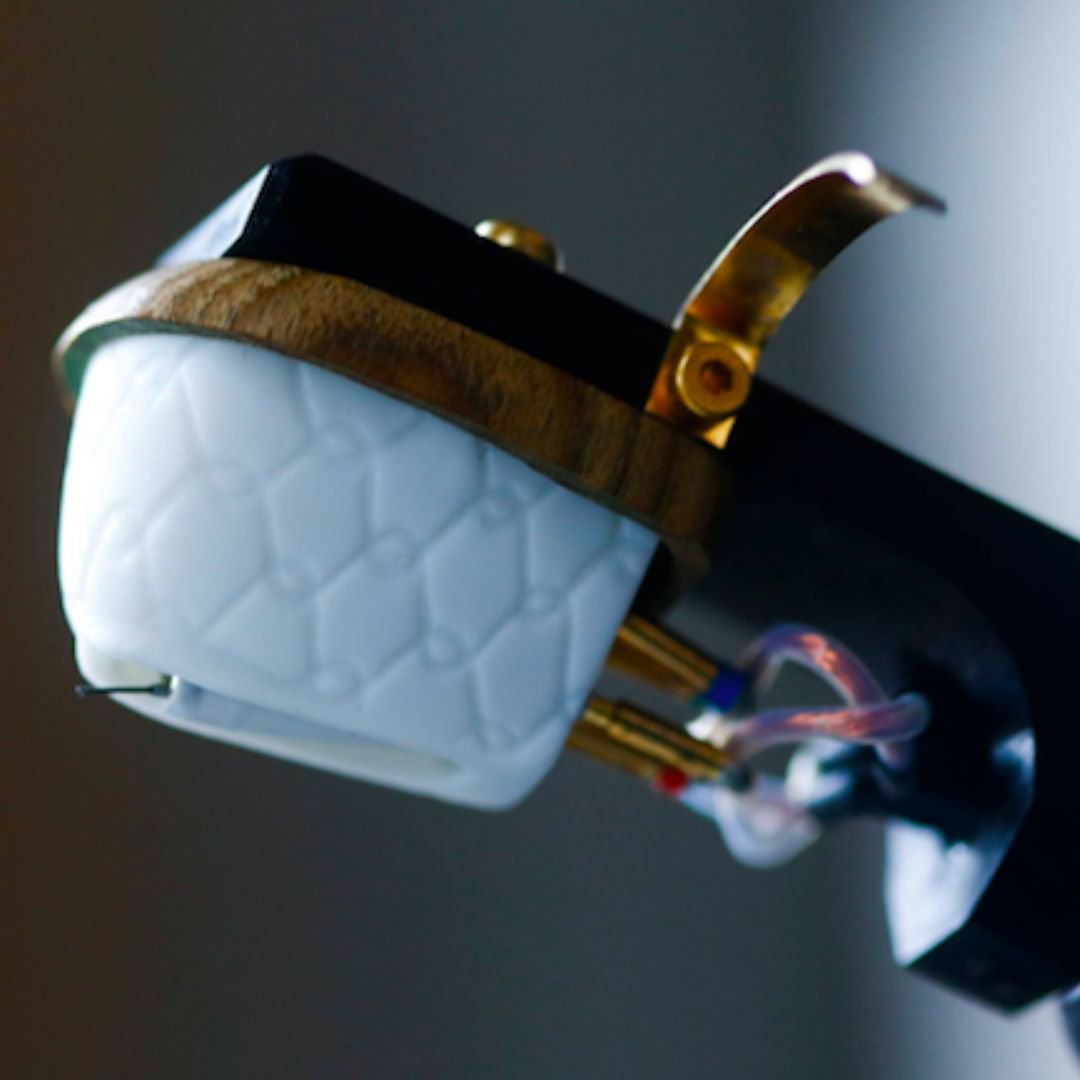 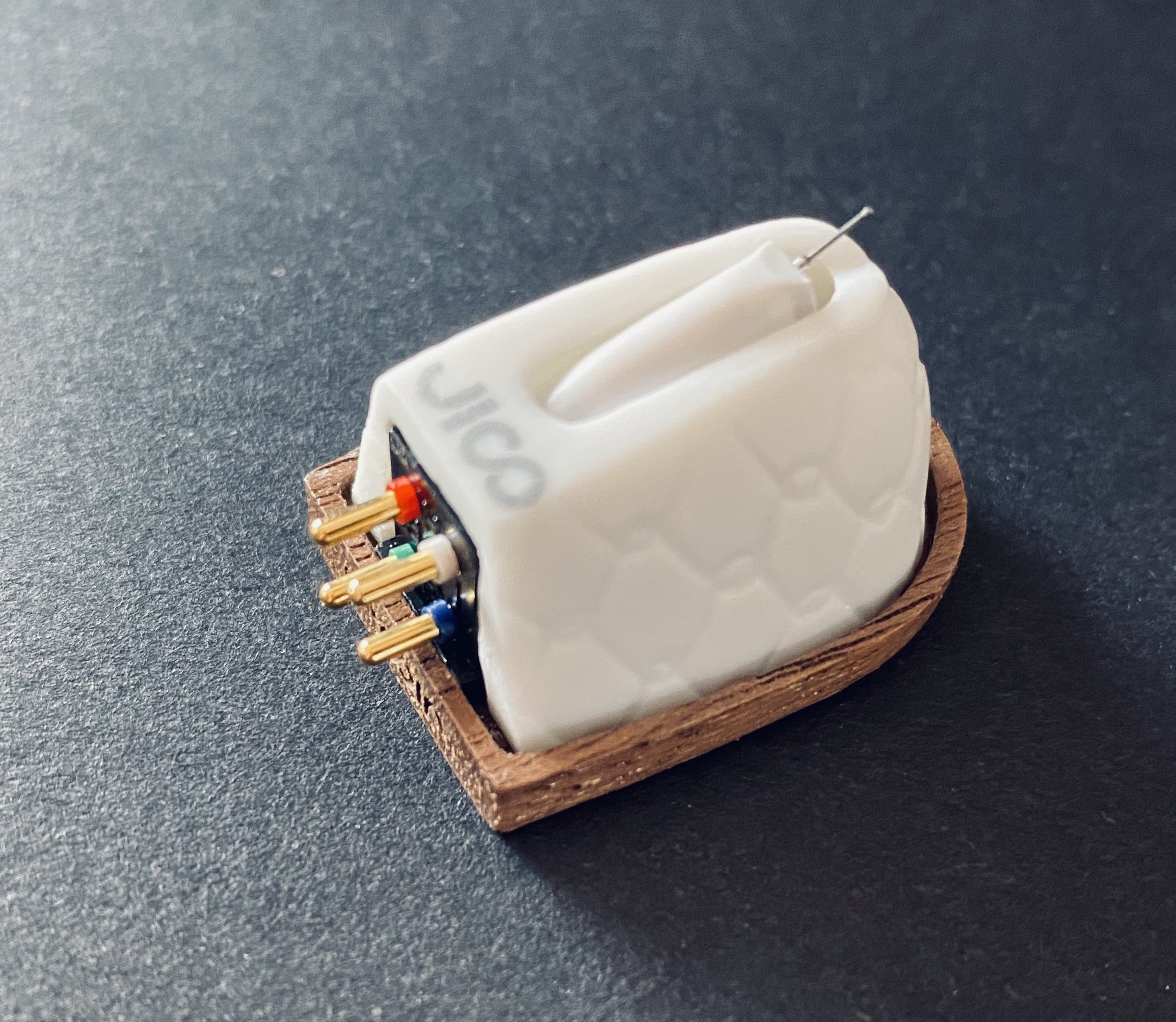 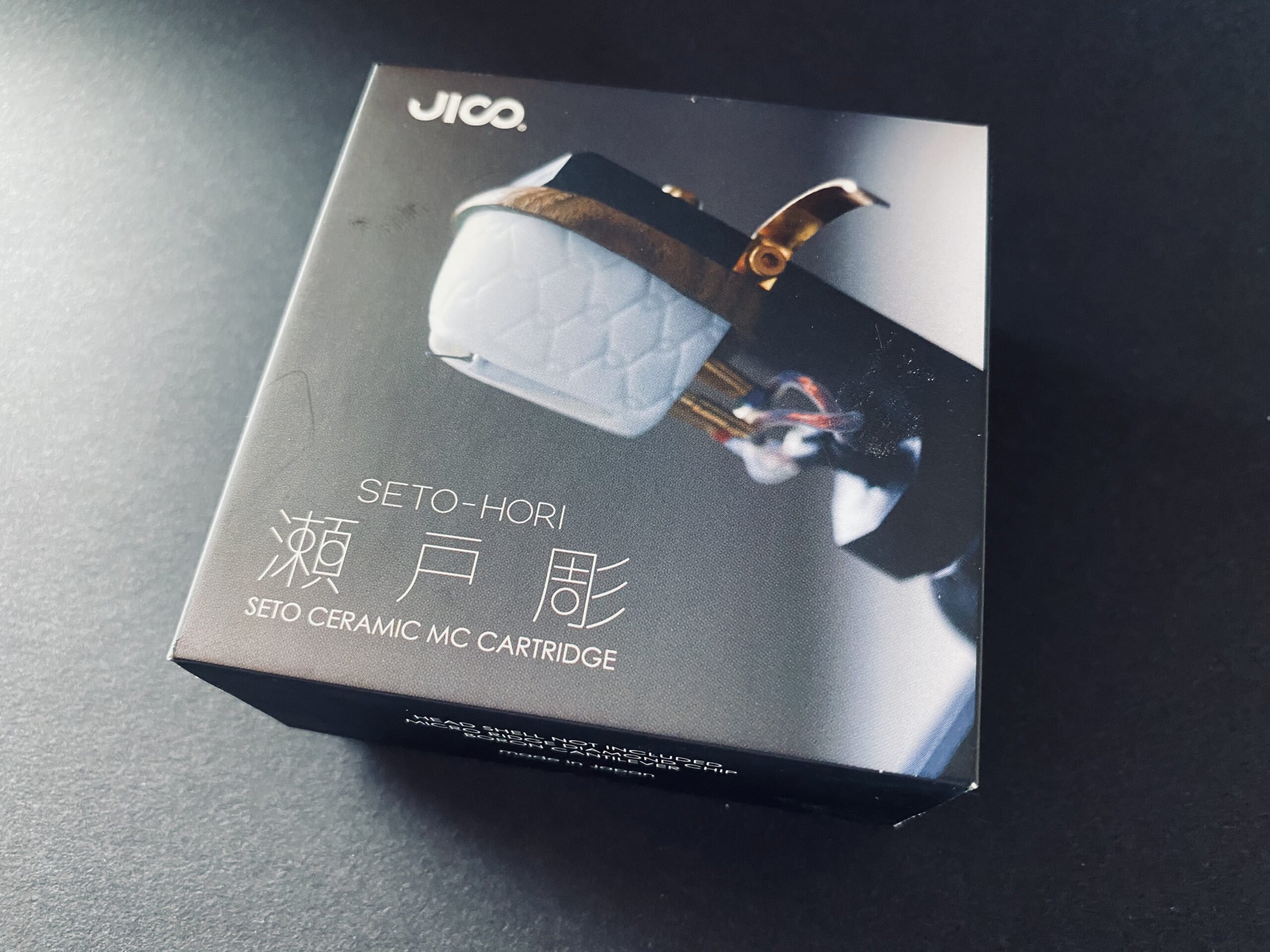 The Seto Hori moving coil has a lot to offer to audiophiles at multiple levels on the hi-fi ladder, for its performance is excellent and its price tag is quite enticing. given the constraints of its price point, and there is genuine value here.. I have spent a great deal of time listening to the Seto Hori with a significant amount of modern piano music, and I have always found this cartridge to be uncannily accurate in reproducing this challenging instrument.. On my initial inspection of the cartridge, I noticed the thin boron cantilever and the miniature size of the micro ridge diamond, which are indicators of quality subcomponents. This is a high-performance stylus/cantilever assembly, and these components contribute significantly to the tracking prowess of the cartridge. his moving coil should be acknowledged for its accuracy, yet it should also be noted that the Seto Hori is equally adept at presenting the emotional facets of music. -Positive Feedback

Seto carving wrapped the high-power MC cartridge engine with the body  of ceramic” and suppresses unnecessary vibration of the cartridge case itself with ” Japanese Walnut cabinet” casing.

“Micro Ridge Diamond Tip” with polyhedron and more than three times the life of normal record needle is mounted. The cantilever adopted a mineral “Boron” which has a lot of bending and high reproducibility of the low range.

Seto has been considered unsuitable as a cabinet of cartridge products after shirring “after baking”, but it was considered unsuitable as a casing of a cartridge product, but JICO had its own design shape with the studio of Seto-shi, Aichi prefecture Production, consideration of shrinkage rate over 2 years with the pottery from Oiki Oki, Toki City Gifu Prefecture. In the final mass-production process, we succeeded in commercializing the product by adding hand processing by JICO head office factory record needle craftsmen. Also, we used natural wood for the mounting base with the head shell. It is handmade MC cartridge made from pure Japan.

About 140 years ago we started a sewing needle factory for Kimono. ” Nippon Seiki Jewel Industry Co., Ltd. “JICO”,
We began manufacturing steel record needles in 1929 and modern diamond tipped styli in 1964, marking our company’s 55th anniversary 2013. Our factory headquarters is located in Hamasaka, situated on the Sea of Japan in the northern part of Hyogo prefecture, approximately 200km from the major urban areas of Osaka and Kobe.

In winter Hamasaka experiences heavy snowfall and long ago we were unable to travel even to the next town, being cut off by the many mountain passes. Therefore it was necessary to design, fabricate, and repair all production facilities and required equipment, such as our custom jigs, by ourselves. Even today, with advances in modern transportation infrastructure, three to four hours are required to reach a major city. In other words, enduring the hardship and inconvenience of geographic isolation has given us the technological strength to be self-reliant. As the maxim goes, “Necessity is the mother of invention.”

We Hand Craft & Manufacture 2,200 different models of record styli Tested one piece at a time in Japan and produce an average of 120,000 pieces annually. Today the JICO name is well known by audiophiles around the world as the maker of the ( SAS ) Super Analog Stylus, a rare needle known for both superb quality and excellent fidelity.