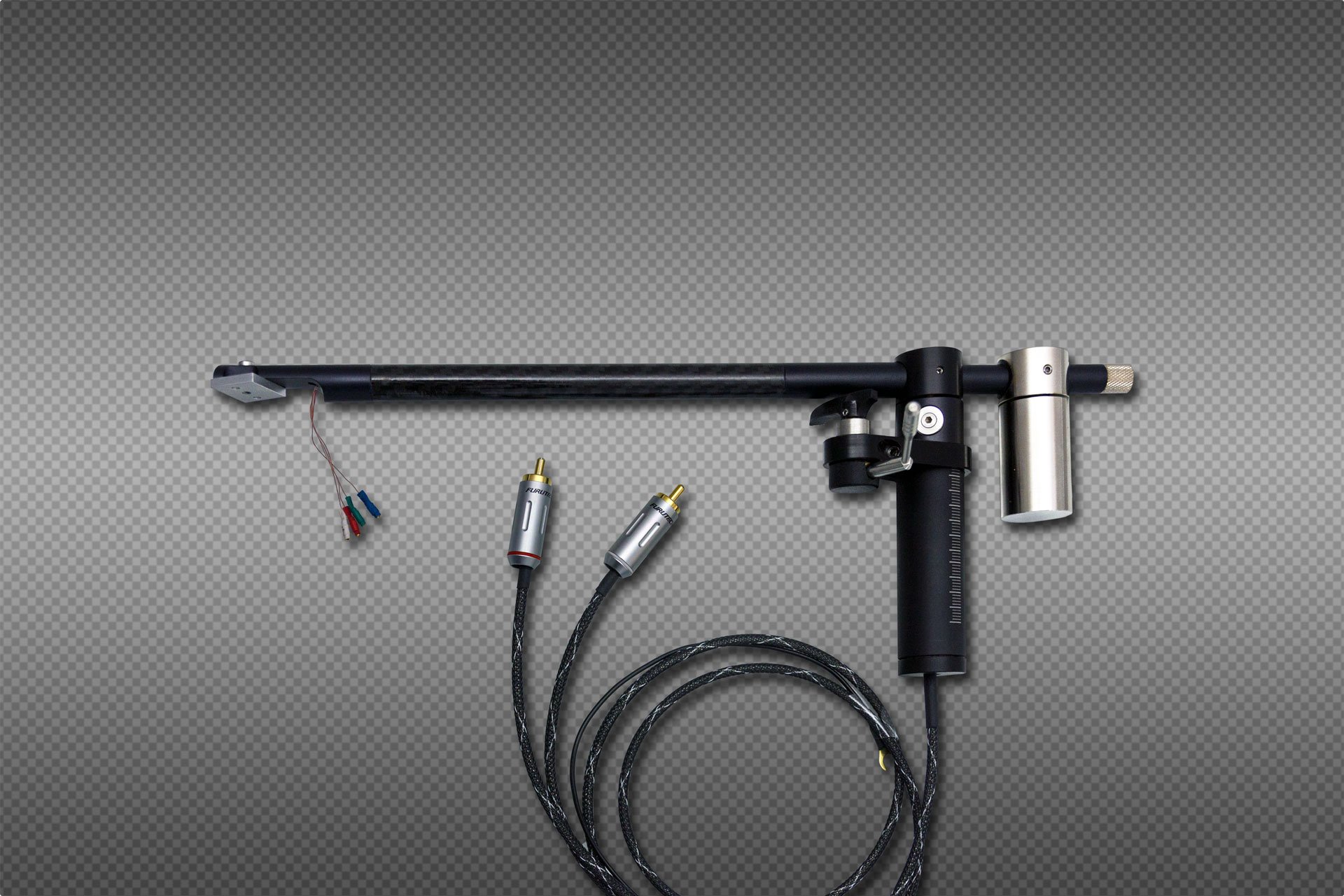 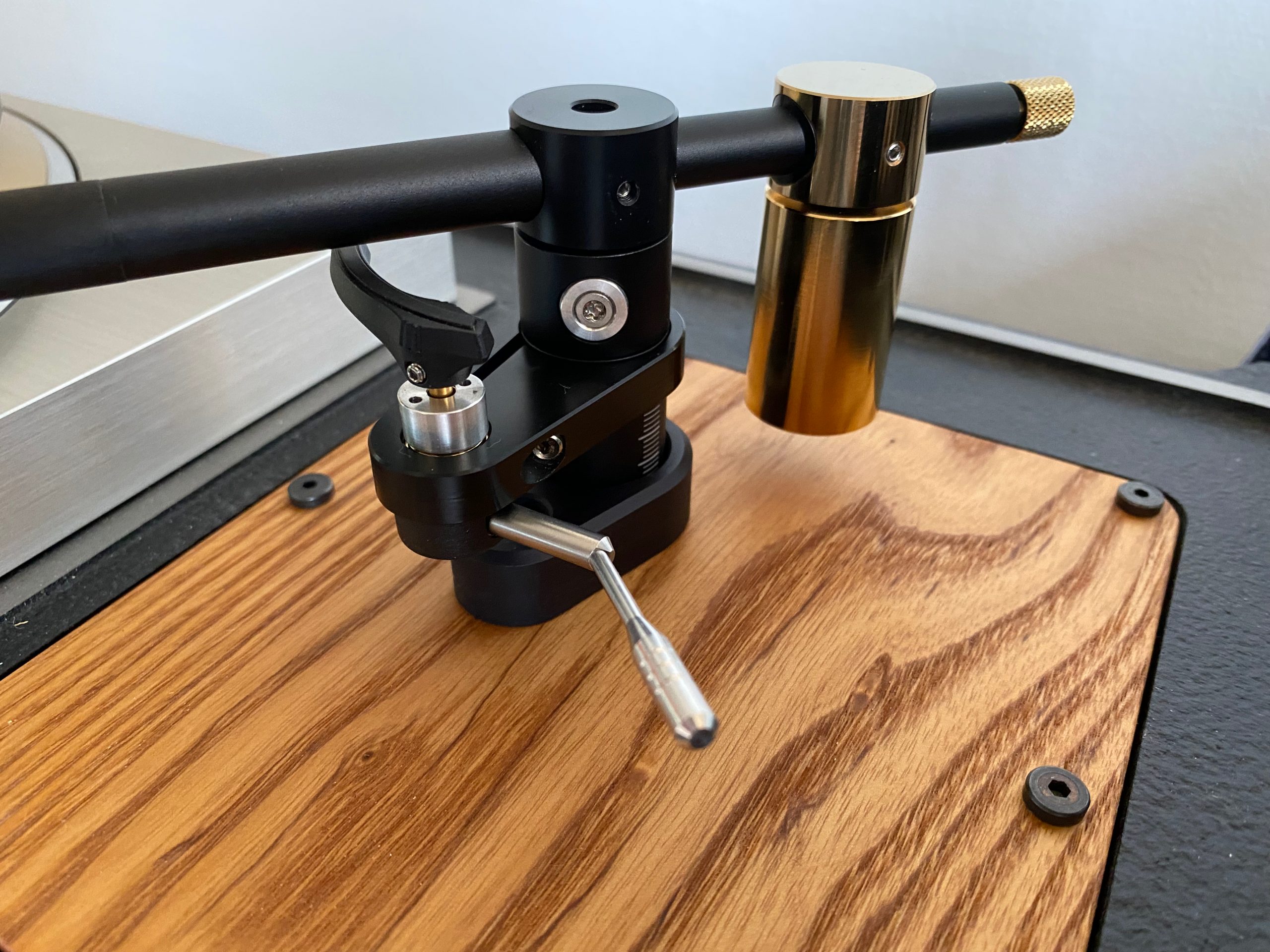 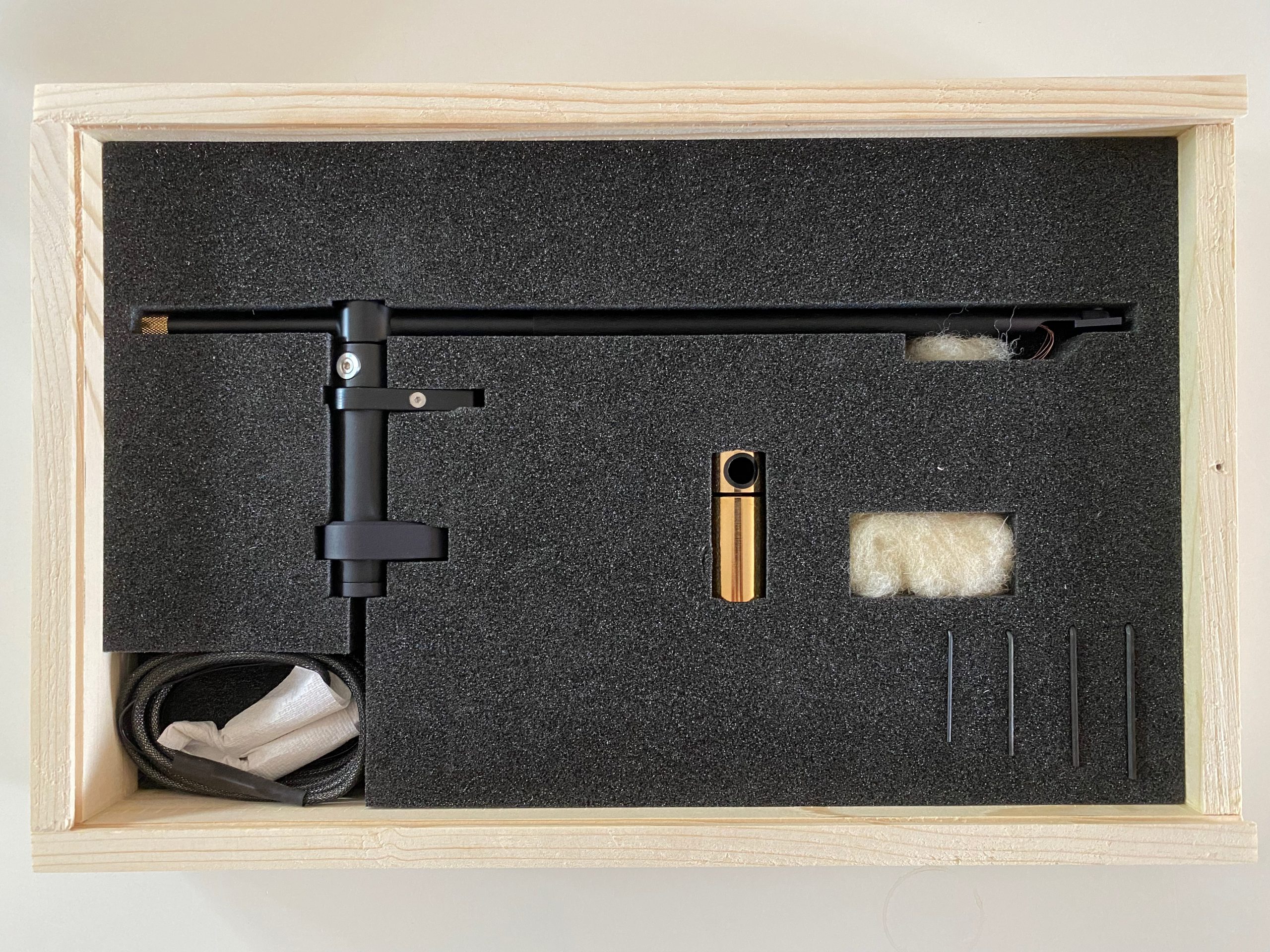 Schröder CB tonearms are mechanical works of art. Easy to setup, precise and they work with any cartridge. The sound is uncolored by the arm resulting in the most beautiful vinyl playback with almost any cartridge. Timbres, textures and color in the recording are fully preserved. This is the best sounding tonearm we ever used!

Ask for a demo.

Unlike the unique magnetic bearing principle for which Schröder holds several worldwide patents, the CB (Captive Bearing) series of arms feature hybrid ceramic bearings of unprecedented low friction (2mg vertical, 3.5mg horizontal). This is the lowest measured friction of any traditional bearing arm. With internal magnetic damping in the horizontal plane, the CB Tonearm has a calibrated center post to allow repeatable adjustment of VTA, adjustable azimuth and different headshell plates to allow adjustment of effective mass to couple with a wide range of cartridges.

One of the major influences in the sound reproduction of vinyl play back is mechanical vibration. After all, tonearms are basically mechanical devices. The CB tonearm is designed with defined physical zones within its infrastructure that focus vibrations away from key areas. It rejects vibrations conducted through the mounting plate that originate from other turntable components such as the motor, plinth, bearing, and airborne vibrations by diverting them away from the critical path.

The premise is to integrate a stiff, balanced mass structural coupling to the chassis. This effectively eliminates external excitation by generating equal forces to all sides of the arm, maintaining the dynamic stability of the system and preventing a deflection of the cantilever.